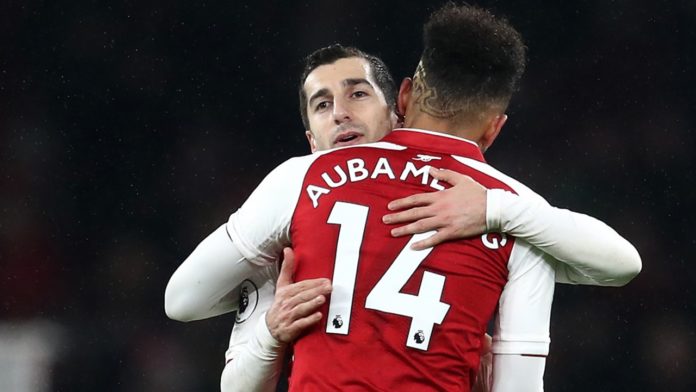 A late second half Arsenal equalizer, courtesy of Armenian midfielder Henrikh Mkhitaryan, rescued the hosts from sinking as Wolves’ Ivan Cavaleiro scare gives the the Gunners a solid run for their money, following a shaky first half, resulting in a draw at the Emirates Stadium. 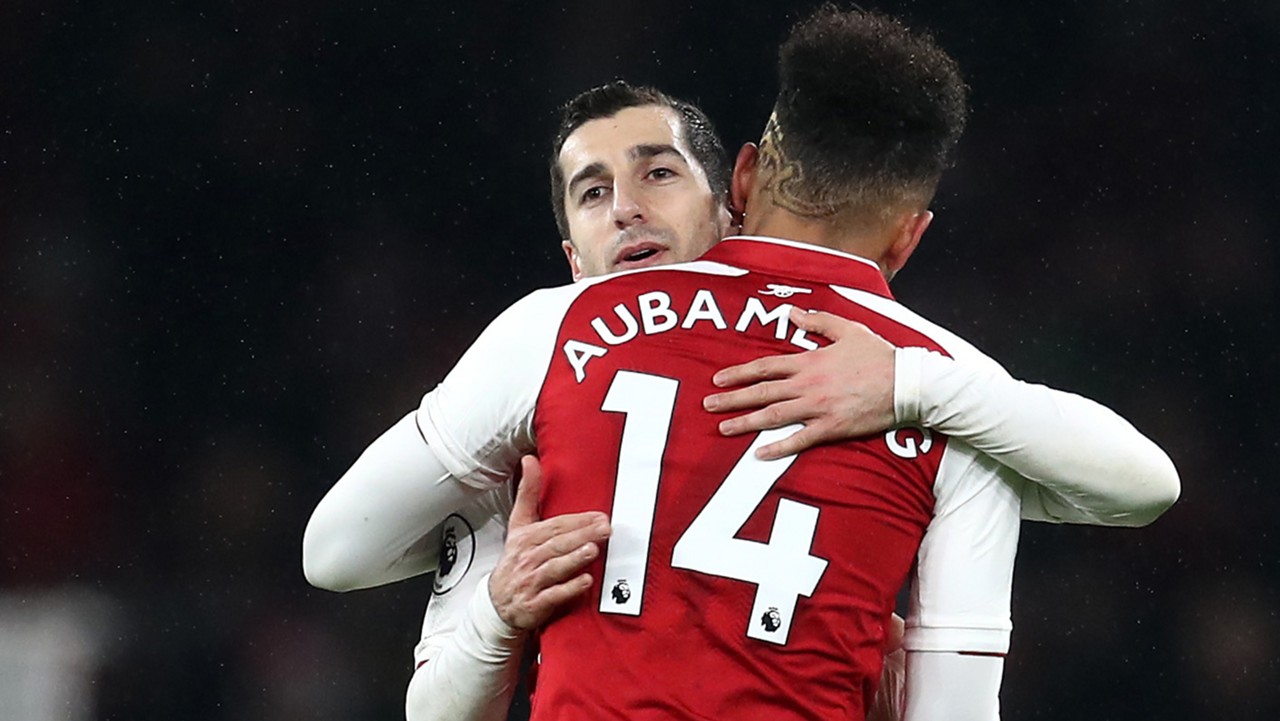 A confident Arsenal could soon be seen slipping as visitors Wolves made the best of the opportunity at their hands, namely that of the absence of Emery’s finest defenders on the field. Though the Gunners had a strong footing in the game with a good grip over possession and play, the visitors soon started building enough pressure to cause the hosts problems right at the start. Wolves were soon 1-0 up by the 13th minute thanks to the brilliant footwork of Ivan Cavaleiro, who found Jiminez just rightwards of the penalty area and soon raced in the box to receive his low cross, beating an incoming Rob Holding slide, only to turn the ball in from just eight yards.

Thwarted by the Wolves’ defenders, who readily threw themselves at the ball at every opportunity so as to block all the Gunners’ attacks, amidst the building frustration,indisciplined plays and missed chances, a Henrikh Mkhitaryan leveler late in the 86th minute, coming from a corner kick and skimmed straight past the goal line, nullified Nuno’s men’s efforts to silence the Arsenal cannons.

After three draws in their last three outings, Arsenal extend their unbeaten games tally to 16 in all competitions. The result puts the hosts in the 5th place with 24 points and the visitors in the 11th with 16 from 12 Premier League matches.