Before you enter the world of Online Casinos, Check out the top 10 Live casinos recommended by India Casino Info
Home Cricket Mithali Raj, Jhulan Goswami inducted in ICC Women’s ODI Team of the... 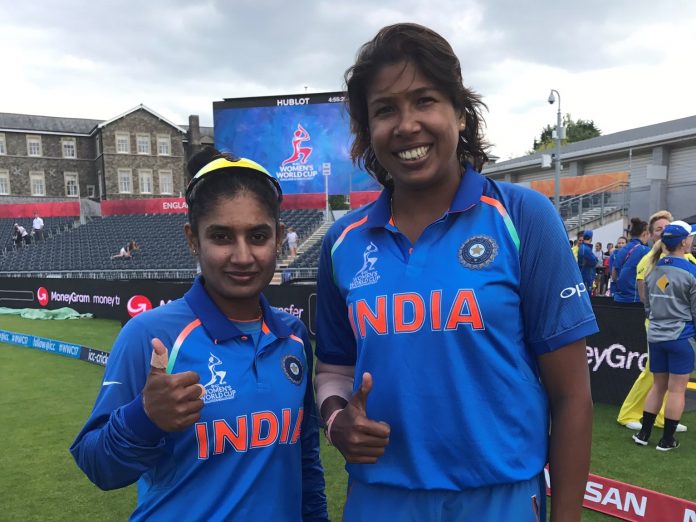 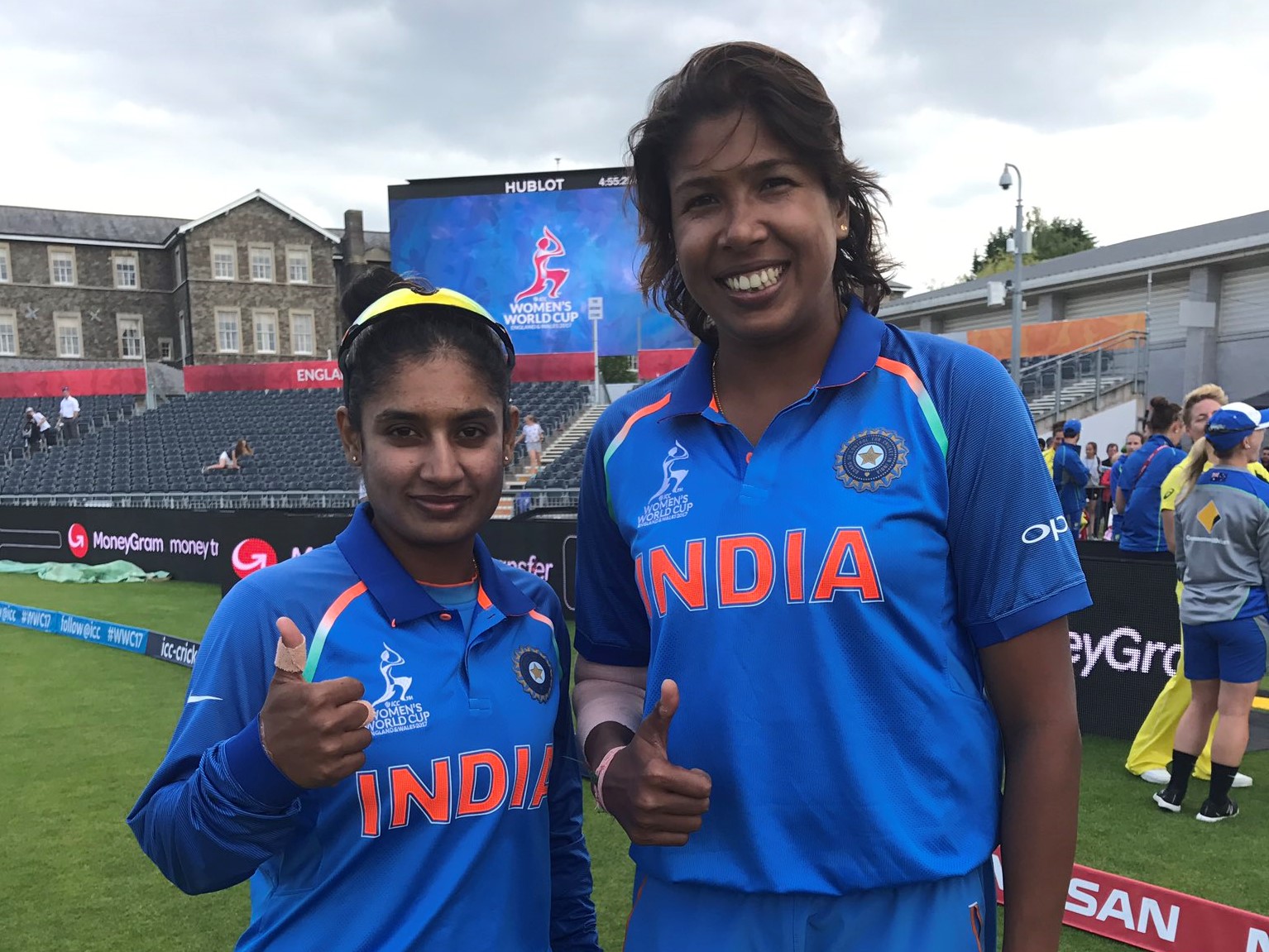 Meanwhile, India pace bowler Jhulan Goswami said that getting nominated is nothing but a great honour for her as well. Goswami is the leading wicket-taker in the ODI format with 225 wickets from 182 matches as well.

“Getting nominated in the list is a big achievement and to find a place in the ODI team of the decade is indeed special. I feel blessed to finish this year with this honour. I will cherish it forever,” Goswami said. “I fell in love with the game after watching the 1997 Australia vs New Zealand women’s World Cup final at the Eden Gardens. Back then the dream was to play for India and may be get one wicket.”

The ICC Women's ODI Team of the Decade is overflowing with runs and wickets! 🏏 #ICCAwards pic.twitter.com/LW6boOebL9

“I never planned my success. The only target was to contribute for India and every time I do that it gives me immense joy,” the former India captain again shared. “Every wicket I picked is like my baby. It will be unfair to pick one wicket or one match as special.”

While talking about the next target, she said, “As of now the target is to get back to playing competitive cricket but if you ask me about a goal then it will be to win the ODI World Cup in 2022. It’s a dream to take a victory lap with the cup.”

Notably, Jhulan Goswami, who made her debut in 2002, has played two ODI World Cup finals (2005, 2017) as well. Team India have already qualified for the next ICC Cricket World Cup which will be played in New Zealand in 2022.