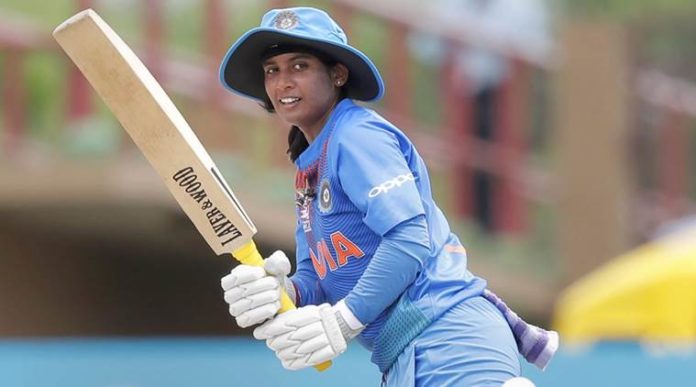 Mithali Raj and Jhulan Goswami have held the baton of the Indian women’s cricket team for as long as twenty years and that has paid off as both Goswami and Raj are the most successful batswomen and bowler in the history of Women’s cricket. 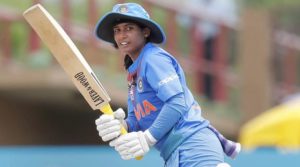 Mithali Raj is the leading run scorer for India in the shortest format of the game as she has scored 2,283 runs leading Rohit Sharma by almost hundred runs who stands at 2,207 T20I runs with four centuries and sixteen half centuries at an average of 32.38 and a strike rate of 137.68.

The only women cricketer next to Mithali Raj is the Indian T20I captain Harmanpreet Kaur who has scored 1,827 runs and who is the No.9 batswomen in the T20 ranking.

The former Indian skipper and the most successful Indian Captain Mahendra Singh Dhoni stands at 1,487 runs and India’s first centurion Suresh Raina has scored 1,605 runs with one century against South Africa in 2010.

With more number of women T20 games being played in the recent past and with the rise of the women’s IPL it is evident that other female players like Jemimah Rodrigues , Veda Krishnamurthy will give a stiff challenge to their male counterparts.