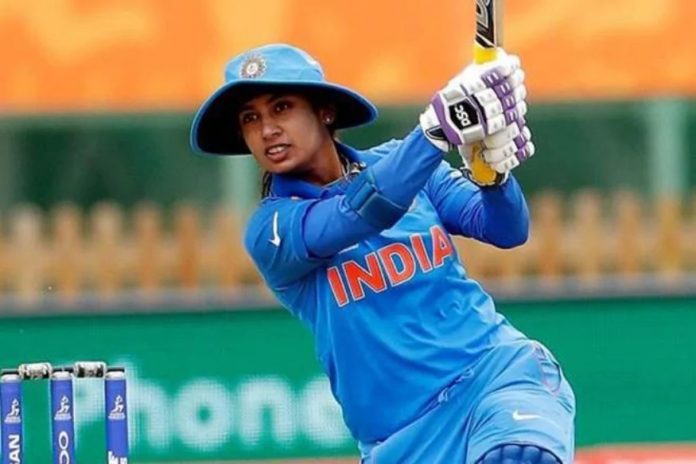 Mithali Raj, the ODI captain of the India women’s national cricket team has just created history by becoming the first female cricketer from the country to touch 10000 runs in international cricket.

Mithali Raj’s historic feat was achieved during the third ODI of the ongoing series against South Africa Women in Lucknow, where the Women in Blue skipper scored 36 runs, totaling her international runs to 10001.

Moreover, she is also the second female cricketer of all time to hit the landmark score, the first one being former England women’s captain Charlotte Edwards, who achieved a total of 10273 international runs.

Alongside breaching 10k runs with the Women in Blue, Raj has also registered eight international centuries, 59 half-centuries, and currently has an average of 50.64 in ODI, 37.52 in T20I, and 51.00 in Tests.

Raj made her ODI debut for Team India back in 1999 against Ireland at Milton Keynes and smashed a brilliant 114 runs. She played her first international Test match in the 2001-02 series against South Africa in Lucknow and in her third Test, Raj set a new highest individual Test score at 214 runs.

Raj also held the record for the highest individual score by an Indian women cricketer in the World Cup after she 91 unbeaten against New Zealand in the 2005 WC, until Harmanpreet Kaur set a new record of 107 runs in the 2013 edition.