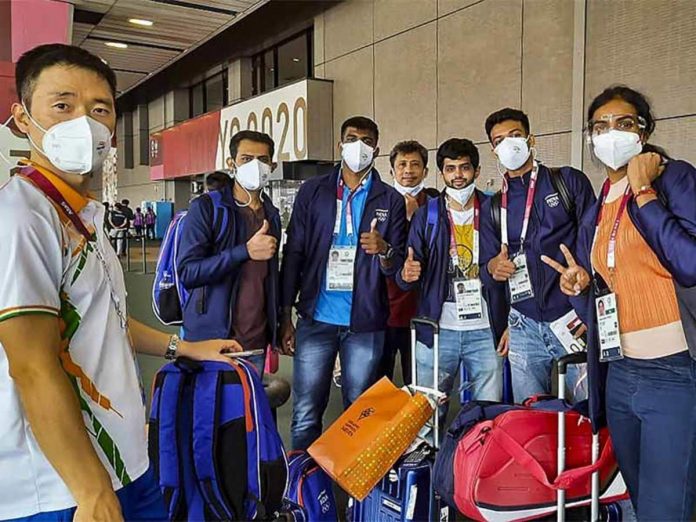 Tokyo Olympics 2020 is knocking at the door, and competitors representing India are already at the Land of the Rising Sun. 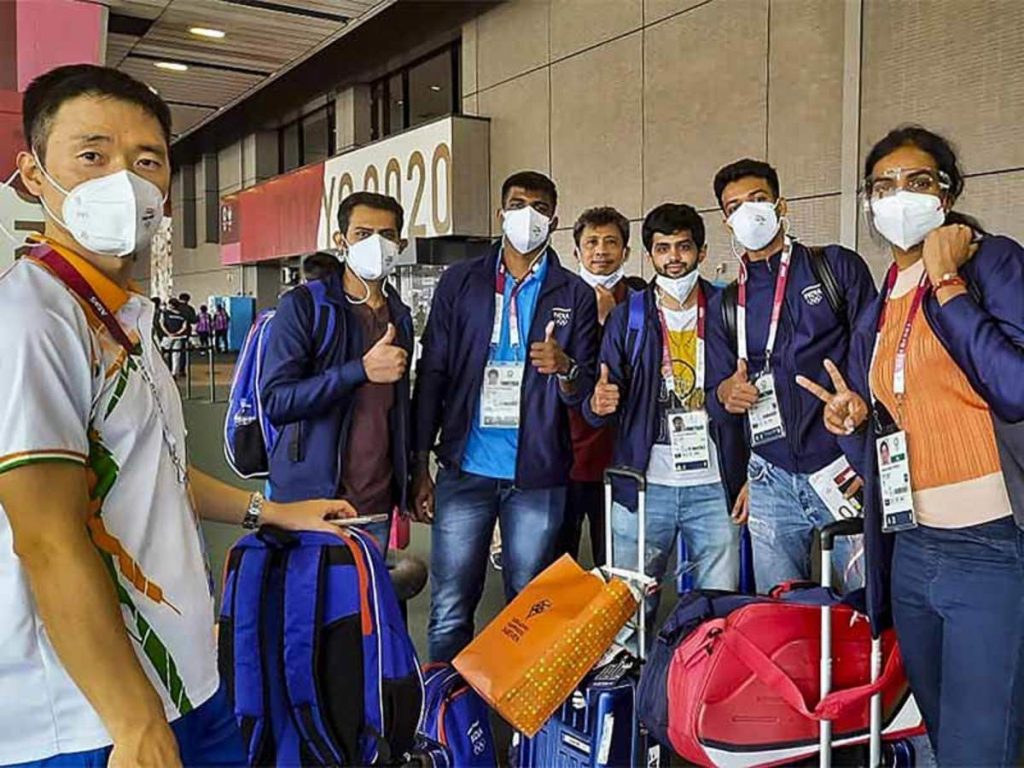 INDIA WILL BE REPRESENTED BY MORE THAN 100 COMPETITORS

India will be represented by more than 100 athletes in Tokyo Olympics 2020, being held a year late due to the Covid-19 debacle. Archery, Athletics, Badminton, Boxing, Hockey, and Shooting are the disciplines Indians qualify almost every time, and the 2020 Olympics are no exceptions to the rule.

Tokyo Olympics will begin with an opening ceremony on 23rd July 2021. The closing ceremony will take place on 8 August 2021.

Both Men’s and Women’s national squads