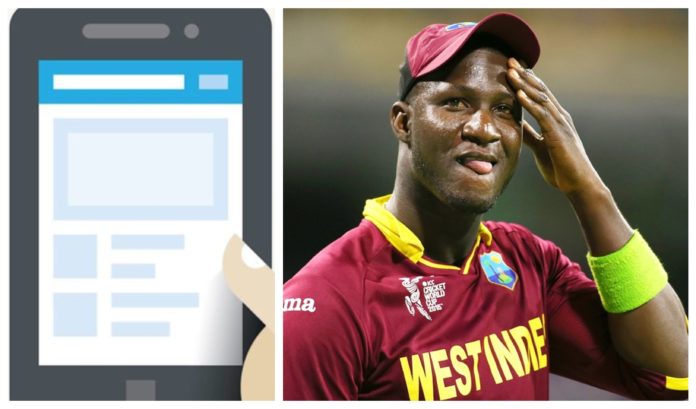 Former West Indies captain Darren Sammy shook the cricketing world after revealing that he was subjected to racial slurs during his stint with the Sunrisers Hyderabad. 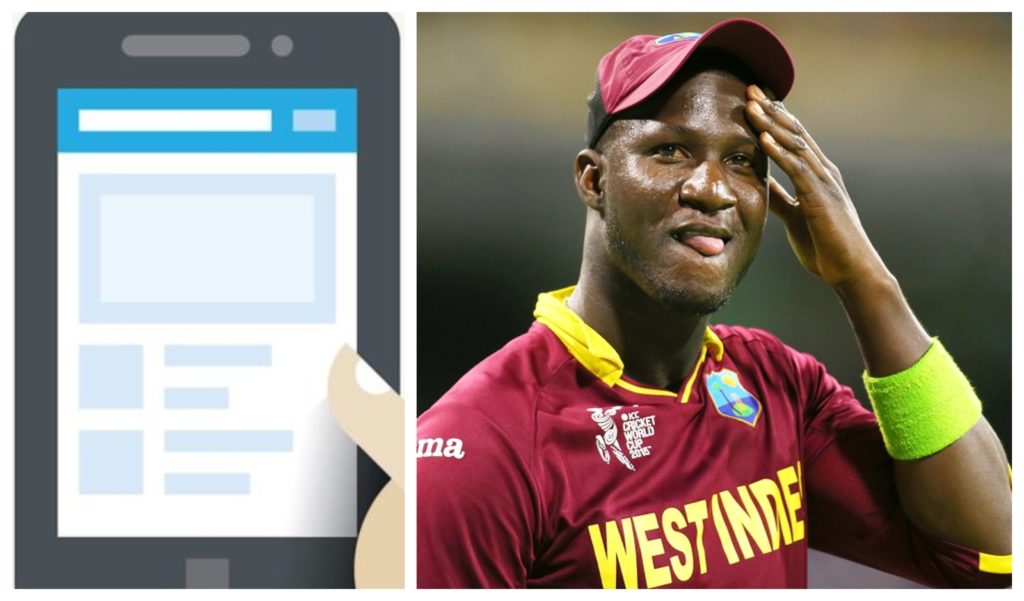 The controversy has taken some wild swerves with the two-time world cup winning captain claiming that his teammates were also involved in this and the fans have dug up some posts to support the evidence.

Sport is always a difficult venture considering how fans can be fickle at times. Here, after supporting Darren Sammy’s cause by finding Ishant Sharma’s old spot and putting it into light, the said fans are now cooking up a theory that the player knew what the word meant and is only throwing a tantrum to get on the racism bandwagon for attention.

“I will be messaging those people, you guys know who you are, I must admit at that time when I was being called as that word I thought the word meant strong stallion or whatever it is, I did not know what it meant, every time I was called with that word, there was laughter at that moment, I thought teammates are laughing so it must be something funny,”

Here is how the all-rounder has turned from a hero to a downright villain.

Sammy calling Himself dark kalu in his tweet. And he say he dont know what Kalu means.😂😂 Sammy got exposed Now.😂😂Publicity stunt 😂😂 pic.twitter.com/5K12VYZxiA

#Sammy when he used #Black , Dark & #Kalu for others …plays victim card for himself & by his logic he isn't a Racist..

Here is a Tweet from Daren Sammy in SS.
Daren Sammy Knows everything what is the Real meaning of Kalu
But being a Pro-Pakistani he is being used and Sammy Himself wants attention..#DarenSammy #Sammy #kalu pic.twitter.com/gITeEmqmIv

Even Sammy Knows that "Kalu" is referred to Black !! Then why he said that he didn't know the meaning of that word at that time ?? pic.twitter.com/CNEJuBdBuG

With the battle now apparently in the balance, it might be safe to say that the fans control over it. It won’t be too late before something else is uncovered and the fans’ interpretation of the whole thing might put this thing to an end or prolong it.

India has always been ignorant of racism. The people using it are in clear denial while the people who are subjected to it being in a helpless situation. While it may take some while to understand the entire scenario of the Sammy saga, it has helped several take up the first step with Chris Gayle and many other cricketers talking of such incidents.