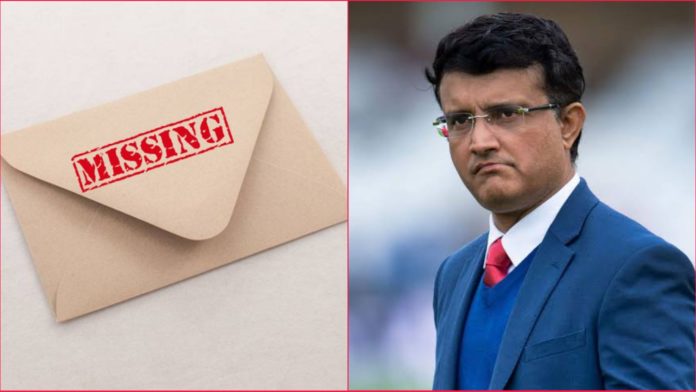 The race to become the Chief Selector of the National Cricket Team in India has been pretty certain, with two names in the list to replace the current Chief Selector MSK Prasad. Both are capped players for the Indian National Team, and bowlers. The two are former spinner Laxman Sivaramakrishnan, popularly known as ‘Siva’, and former pacer Venkatesh Prasad. Both being formidable names in the Indian Cricket community, the race was always going to be tough, although Venkatesh Prasad’s experience as selector gave him a slight edge over Siva. But now it seems that the race has taken a bizarre turn of events. 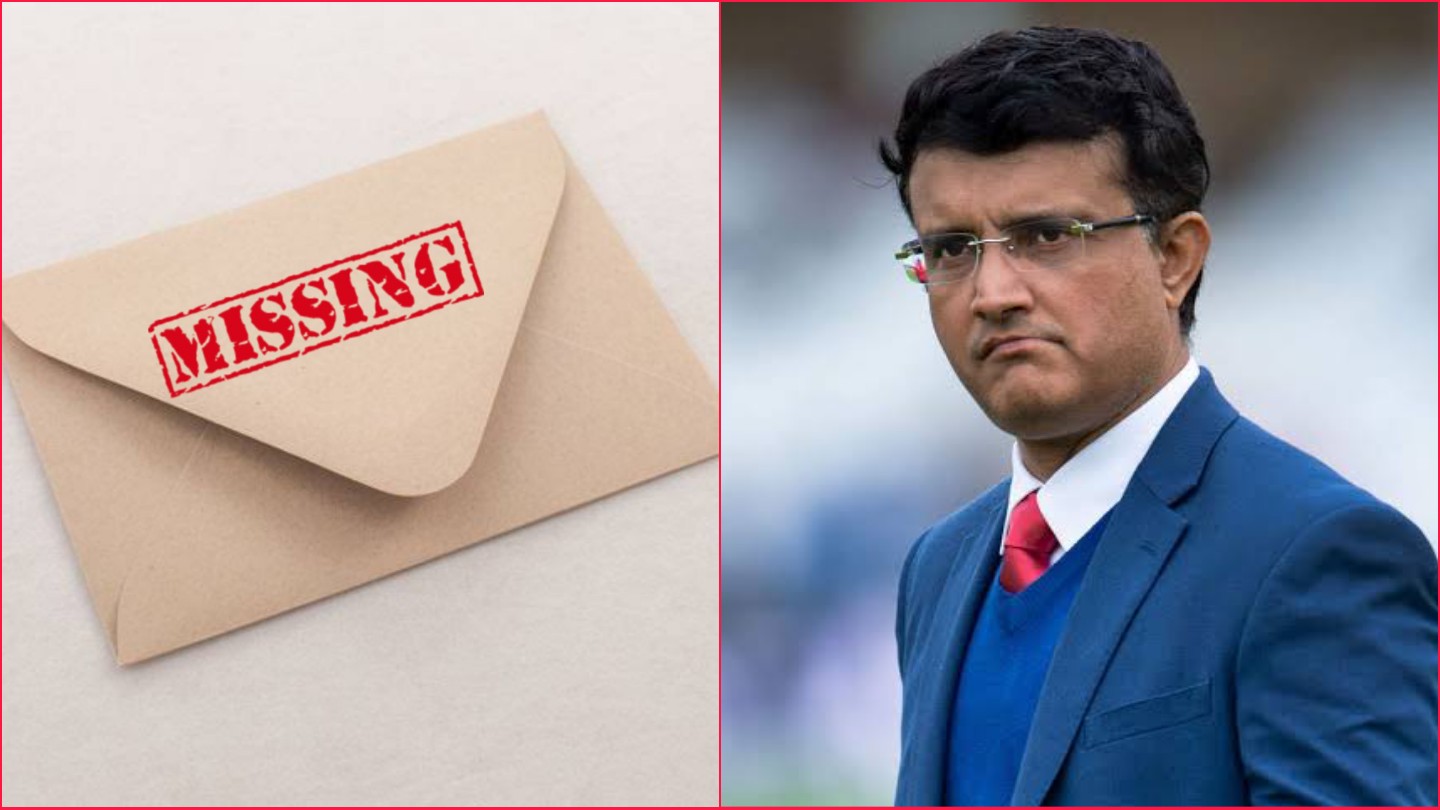 Laxman Sivaramakrishnan wants to become the Chief Selector, and he doubtlessly knows the regulations and formalities about the application process. Thus he had gone through the required procedure as mentioned on the official BCCI website, and submitted his CV 48 hours or two days before the specified deadline. However it seems that somehow, Sivaramakrishnan’s application email has gone missing!

Sources claim that the new email address while Sivaramakrishnan sent his application was created with the sole purpose of collecting application emails. 21 applications have been received, which means there are 21 e-mails in the inbox.

People close to Siva now ask: “How can just one email go missing? Especially when the person sending it clicked on the official link to send it? How can a random email end in the spam folder either? How many spam emails can collect in a new email ID created for a specific purpose?”

“It looks like a clear case of mischief and needs to be thoroughly investigated. Sivaramakrishnan needs to be called and his e-mail’s sent folder needs to be looked into. If he’s saying he sent the email on Jan 22 and knows the precise timing when he sent it, why would he lie?”

BCCI is currently undergoing damage control as they try to understand if the e-mail was received in the inbox first before someone deliberately deleted it or reported it as spam.