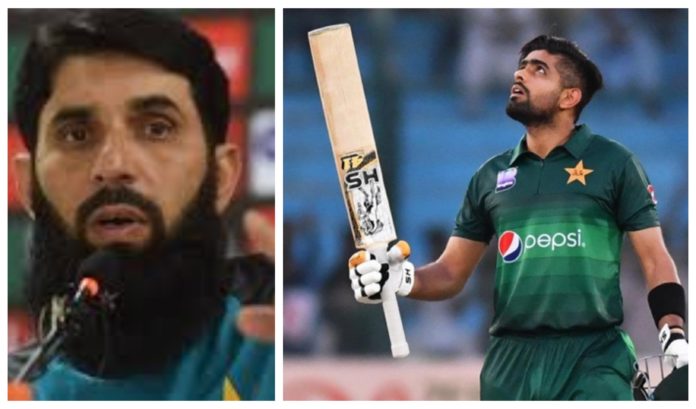 Pakistan head coach Misbah-ul-Haq feels that batting sensation Babar Azam is not far from entering the same league as India’s Virat Kohli. The former skipper added that Babar Azam is close to being in the same class as the fab four of Kane Williamson, Steve Smith, and Joe Root as well. 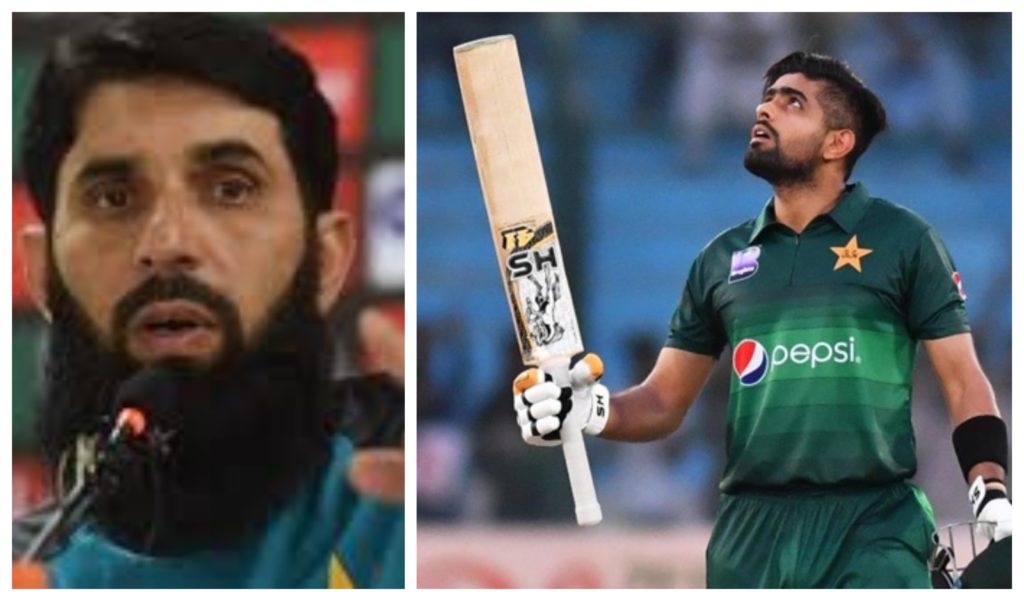 Misbah added that appointing Babar as the T20 skipper was a test to see how he responds to adverse challenges and the coach feels that Azam has passed with flying colours. In a YouTube show ‘Cricket Baaz’, Misbah said:

“I don’t like comparisons but Babar is currently very close to being in the same class as Virat Kohli, Steve Smith or Joe Root,”

“He believes in the work ethic that if you want to better Kohli you have to work harder than him at your skills, fitness and game awareness,”

“Making him the T20 captain was a tester. We wanted to see how he will respond to this challenge. All of us agree that he has done a very good job and his biggest plus is that being among the world’s top players he leads by example,” Misbah said.

“If you are a performer like Babar then it becomes easier for you to motivate the rest of the team and get things done,”

To conclude he added that Babar is not eyeing money and his priority is to be a match winner for Pakistan and to reach the bar set by the elite batsmen in the world such as Kohli and Smith.