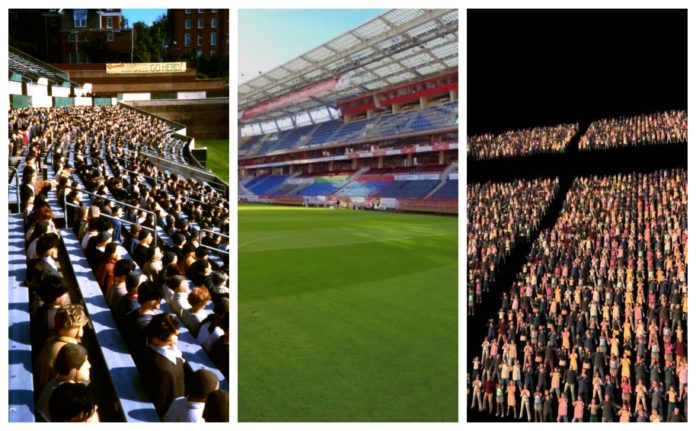 Sky Sports are reportedly considering introducing a virtual atmosphere through CGI to make the experience of watching a football match more lively in case the Premier League is given the green light to carry on with the season behind closed doors. 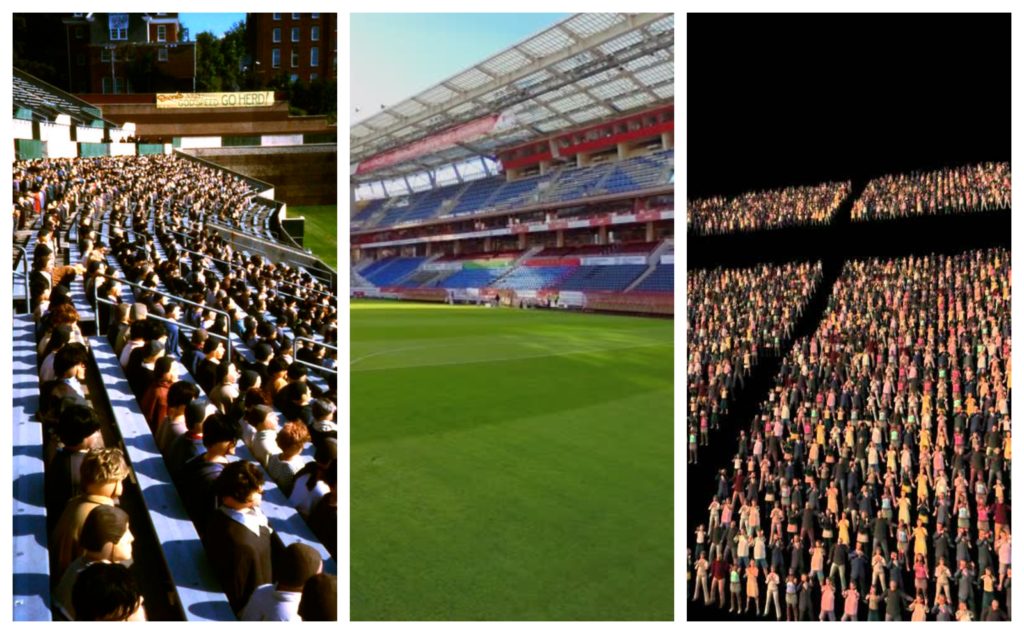 With a number of European football leagues terminating their season, the Premier League is optimistic to continue from where they left off. If continued, the matches would be played behind closed doors which would create a lacklustre experience for the viewer.

Considering that, Sky Sports are planning to spice up the viewing with the help of technology in the form of CGI. A senior Sky official claimed:

Even when the noise is there, one empty stand really impacts people’s enjoyment of the spectacle. When you add the two in – i.e. the ground is totally empty and totally silent, then it really is an odd experience.

Advertisement
“People seeing banks of empty seats and people hearing no noise and no audio effects, for more than a novelty value of one match, there’s a serious concern over what that would do for people’s enjoyment of the matches and their desire to see the sport played behind closed doors.
The source added that prolonged viewing of matches with zero atmosphere would hamper the league as well as the broadcasters. Moreover, as per the source, the technology to attain this goal is in place, but it has never been achieved so far in this scale or fashion.
“CGI is easy to do if you have one fixed camera and you’re doing it in one-fixed zone. But think of 24 cameras essentially giving you a 360 degree view. That’s a lot of tech. The tech exists but the challenge of running it at the latency that’s required has never been done before.”

The problems associated with this move is being discussed as well, the source added:

“The solution to the visual problem may be not to play those matches in the stadiums they normally do,” he says. “It might be better to find a different venue where you can solve the visual problem in a different way. Everything is currently being looked at. Do you hang a huge green screen and find a way to put something in it? Do you only use three camera angles for the live broadcast and use the other ones for highlights? Or do you only show highlights?”