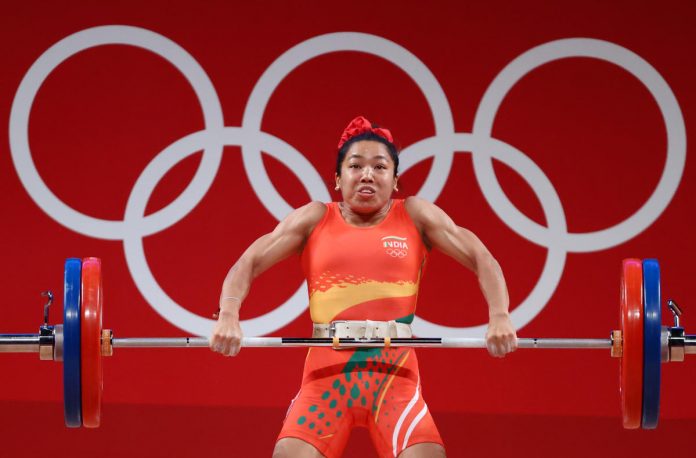 The Indian weightlifter Mirabai Chanu captured the first medal for India in the ongoing Tokyo Olympics. She won a silver medal in the 49kg category of the Women’s weightlifting event. 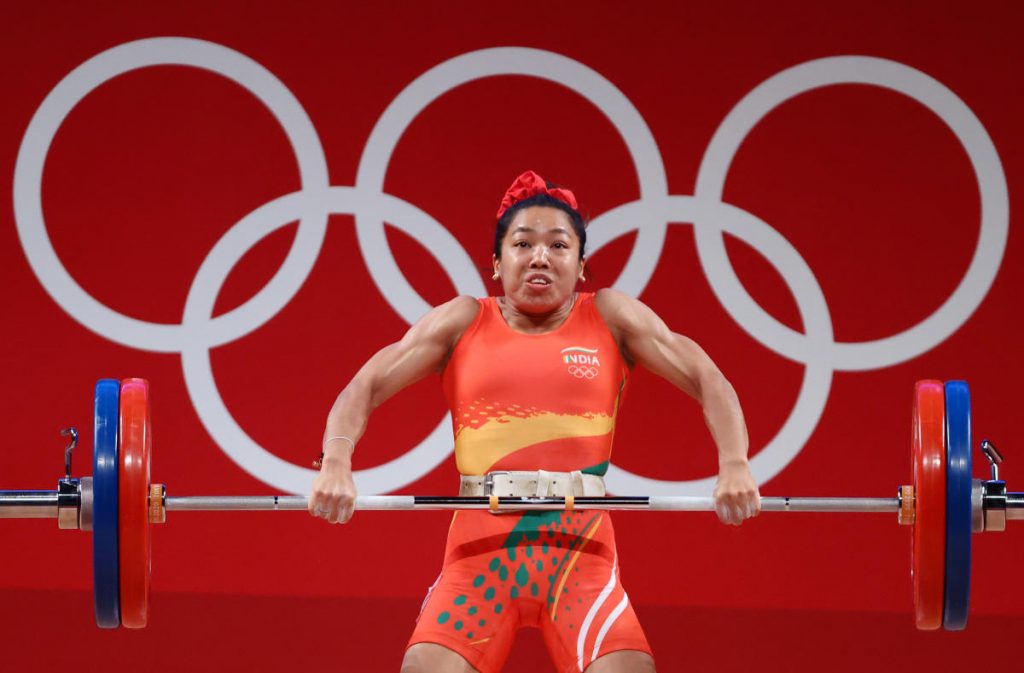 Winning the medal, she became the first Indian weightlifter to win a silver medal in Olympics. This win marked India’s 21-year wait for a weightlifting medal at the Olympics.

It is noted that Chanu lifted a total of 202 kg (87kg in snatch and 115kg in clean and jerk) during her four successful attempts across the competition. It was China’s Zhihui Hou who won the gold medal with a total of 210kg and created a new Olympic Record while Indonesia’s Windy Cantika Aisah grabbed bronze with a total of 194kg.

Chanu has also become the second Indian weightlifter to win an Olympic medal after Karnam Malleswari, who bagged bronze in the 69kg category at the 2000 Sydney Games when the weightlifting was opened to women for the first time.