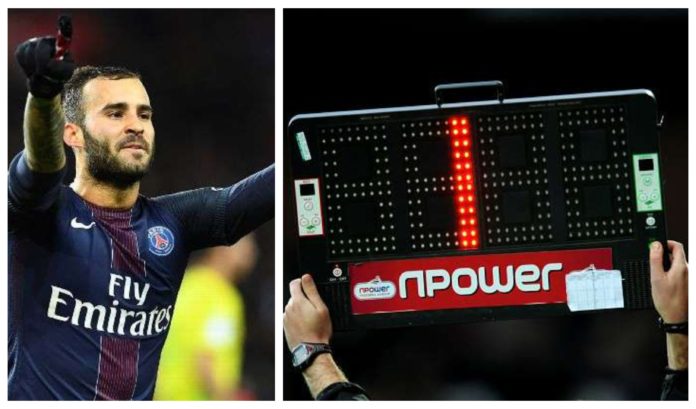 PSG were awarded their third consecutive Ligue 1 title after the season was called off due to the ongoing pandemic. The players of Les Parisiens will receive a winner’s medal and among them will be Jese Rodriguez, a player who is not even in the squad at the moment. 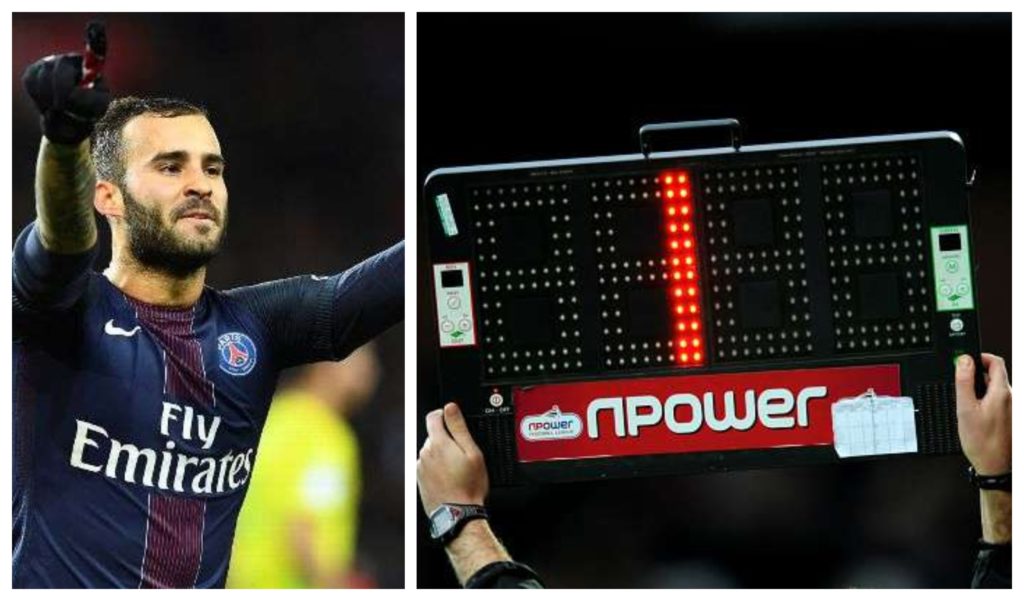 The Spaniard’s game time over the course of the season for PSG is only a sole minute. Jese had a very brief stint on the pitch as a substitute in injury time against Metz in August following which he was loaned out to Sporting Lisbon.

As per the rules of LFP, Jese is entitled to a winners medal which he can place against his illustrious silverware which includes 2 Champions League titles,  one La Liga and one Copa del Rey from his time with Real Madrid. Similar to the Ligue 1 medal, the forward did not have much part to play in those titles either.

The 27-year-old’s current stint in Portugal is his fourth loan stint with PSG finding the forward hard to accommodate in their stacked up attack. Jese was touted for great things and the transfer to the Ligue 1 champions was slated to be a fresh start but the player has only managed to scrape through 16 appearances over the course of 4 years in the club.

Thomas Tuchel’s side were 12 points ahead of Marseille at the time when the league was suspended and as a result, were awarded the title on the basis of points-per-game.

Steven Gerrard bled, slipped, and gave it all for a League medal and on the other hand, Jese has two without breaking any sweat. Football can be cruel at times.