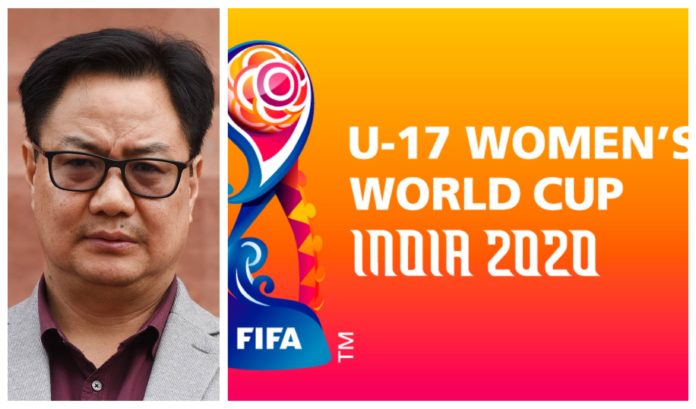 The 2020 edition of the Women’s U-17 World Cup was slated to be held in India but was later postponed to 2021 due to the coronavirus pandemic. 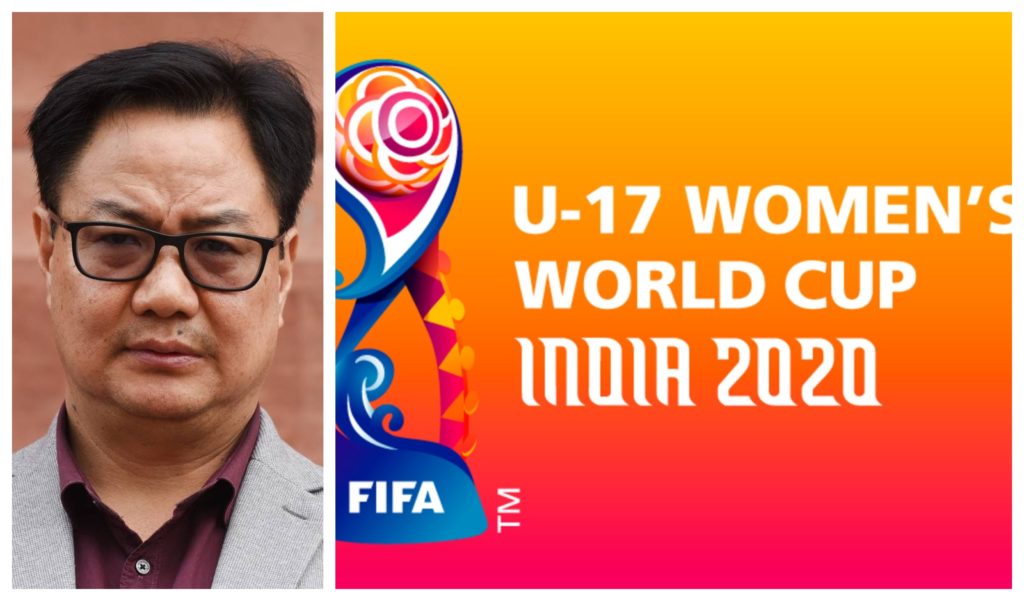 While the rescheduled tournament is still seven months away, there seem to be no relaxations in terms of the number of cases in India which touched half a million, making it one of the worst affected countries in the world.

The tournament, which was originally scheduled to take place from November 2 to November 21 was postponed to February 17 to March 7. The venues selected for the event were Kolkata, Ahmedabad, Navi Mumbai, Bhubaneshwar, and Ahmedabad. Among these venues, the states of Maharashtra and Gujarat have recorded one-third of the cases.

Despite the worrying signs at present, the sports ministry, the LOC (Local Organization Committee) and the state governments are hopeful that the situation will diffuse by the time the tournament approaches, which will enable them to host the event without any hiccups.

Minister of Youth Affairs and Sports Kiren Rijiju asserted that the hosting of the Women’s U-17 World Cup is integral to the athletes receiving international exposure and also to the economy of the country. He said to Times Of India:

“The situation is dynamic and it is difficult to predict anything now. An event like FIFA U-17 Women’s World Cup being hosted in India will not only give our athletes great exposure to International talent but will also act as a boost for the economy, so we are hopeful that we will be able to host it smoothly,”

Meanwhile, the LOC are moving ahead with their plans to host the tournament next year by monitoring the COVID-19 situations in the host cities. The tournament director of LOC, Roma Khanna stated:

“As far as we are concerned, the LOC remains on track to host the tournament and is committed to providing the best of women’s football to the Indian public,”

“We are in constant touch with both the state governments as well as the local stakeholders who are confident enough about hosting the tournament next year,”

Aniket Jadhav exclusive: “It’s always a unique feeling when you are representing your country.”