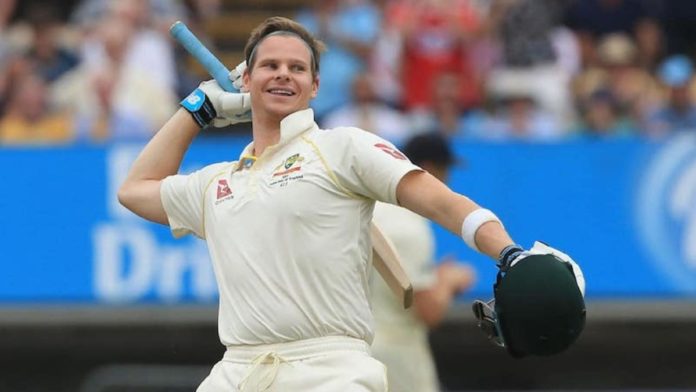 Steve Smith’s cricketing career has had its highs and lows, but these days it seems like fortune is indeed by his side. On the field his twin centuries in both innings of the first Ashes Test helped Australia to comeback over England at Edgbaston. And now reports claim that off the field, Smith’s business and investment ventures have turned into an overwhelming profit. According to The Australian Financial Review, the former Australian skipper has turned a $1,00,000 investment in an Australian mattress retailer (Koala Mattress) into a whopping $12.1 million profit. 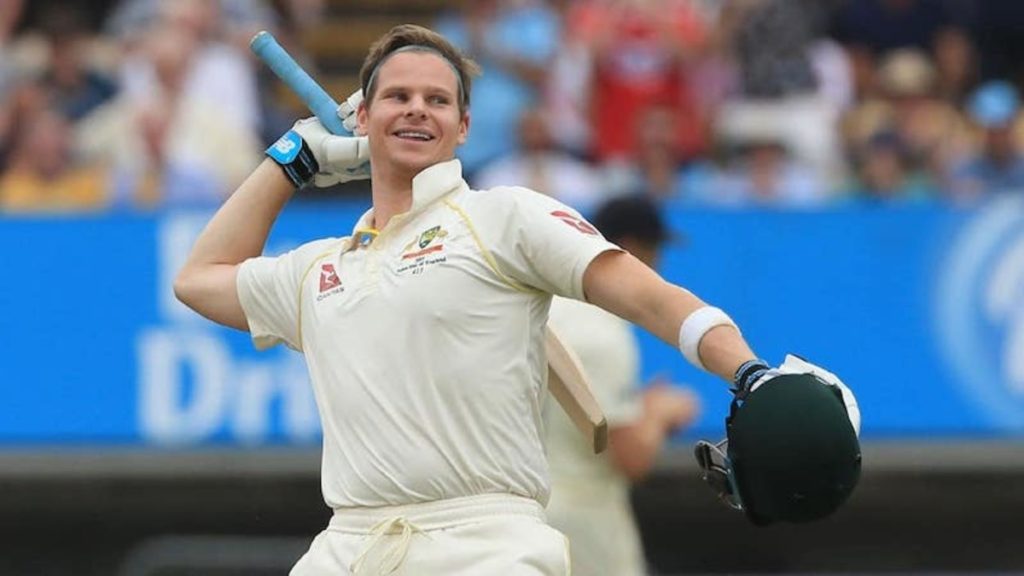 On July 2015 Steve Smith invested for 10 percent of the company just before he was declared the Australian Test captain. Since then, the company has built a solid customer base of more than 2,00,000 people and is now valued at over $150 million. His ownership helped the company rake in more investors as he became their brand ambassador as well. Smith, who is among the top five earners of Cricket Australia also has a $2 million contract with Rajasthan Royals in the Indian Premier League.

However, last year saw Smith reportedly lose up to $7 million during the ball-tampering scandal. He was heavily booed throughout the World Cup and the Ashes series but the Aussie superstar did not let it distract him. With a career average of 62.96 in test cricket, he is now second only to the great Don Bradman. Looks like fortune favors the brave after all.