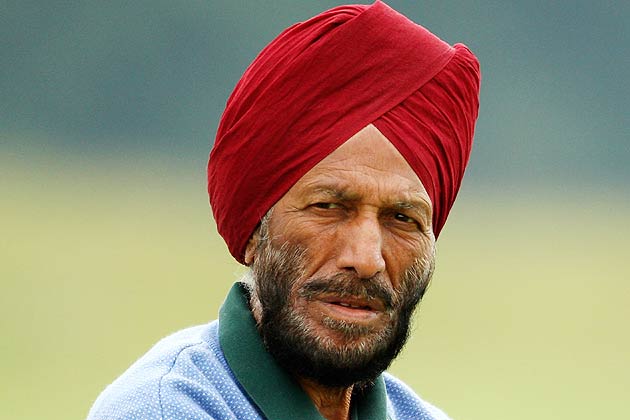 India’s track and field legend Milkha Singh, who was recently discharged from hospital after recovering from COVID-19, has been admitted to ICU after his oxygen levels depleted.

Back in May, Singh tested positive for the virus and while he was in home isolation for the first few days, the 91-year-old had to be admitted to a private hospital in Mohali to receive treatment for the infection and was discharged on Sunday.

However, the veteran had to be admitted to the Intensive Care Unit (ICU) in Covid hospital of the Post-Graduate Institute of Medical Education and Research (PGIMER) in Mohali on Saturday.

“Flying Sikh Milkha Singh has been admitted in ICU in Covid hospital of PGIMER today due to dipping levels of oxygen,” a statement from the institution read, which also stated that Singh is currently in stable condition and has been kept under observation.

Singh’s wife and former volleyball captain of India Mrs Nirmal Milkha Singh, initially did not contract the virus but was later tested positive and continues to remain in the ICU at Fortis hospital, Mohali due to fluctuations of O2 level.

“Mrs Nirmal Milkha Singh continues to be in the ICU with fluctuating oxygen requirements,” a medical bulletin issued by Fortis hospital read.

It was believed that Singh got the virus after some of their house helpers had tested positive earlier and a COVID test last month returned positive results but the former sprinter was earlier reported to be asymptomatic.

Indian golfing ace Jeev Milkha Singh flew to Chandigarh from Dubai, as well as his elder sister Mona Milkha Singh, who is a physician in the United States, returned home after their parents contracted the virus.

A four time Asian Games gold medallist, Milkha Singh is the only athlete to clinch golds in both Asian and Commonwealth Games 400m events. He participated in 1956, 1960, and 1964 Olympic Games. A former sepoy in the Indian Army, Singh was promoted to Junior Commissioned Officer (JCO) after his success at the 1958 Asian Games and was later made an Honorary Captain. He was awarded Padma Shri in 1959.