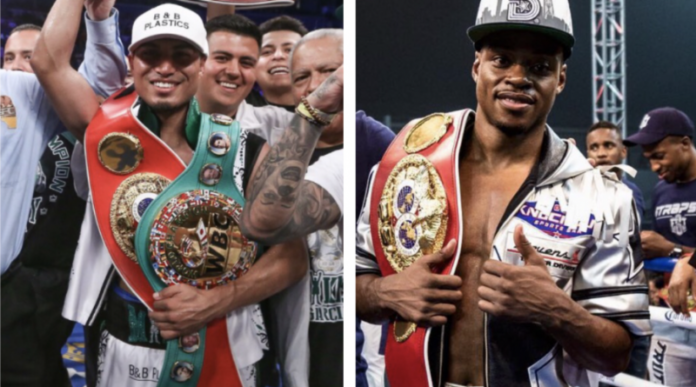 Well, the likelihood of Garcia fighting Spence next is close to reality as it is being reported that AT&T Stadium is in line to host one of the biggest potential fights in March of 2019. 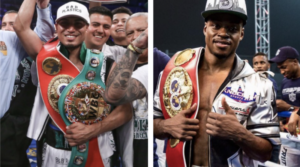 While Garcia would have to move up in weight in order to fight Spence, it would certainly be a crowd-pleasing bout between two of the sport’s brightest up-and-coming stars.

Mikey Garcia won the IBF title in July when he defeated Robert Easter Jr in a 12-round unanimous decision victory to unify the lightweight title.

Spence Jr last fought in June where he knocked out Carlos Ocampo of Mexico with a brutal body shot at the sold-out Dallas Cowboy training facility.

AT&T Stadium has hosted big fights before with Saul “Canelo” Alvarez’s knockout win over Liam Smith in 2016 the most recent. Former welterweight champion Manny Pacquiao fought at the Cowboys’ home twice in 2010.