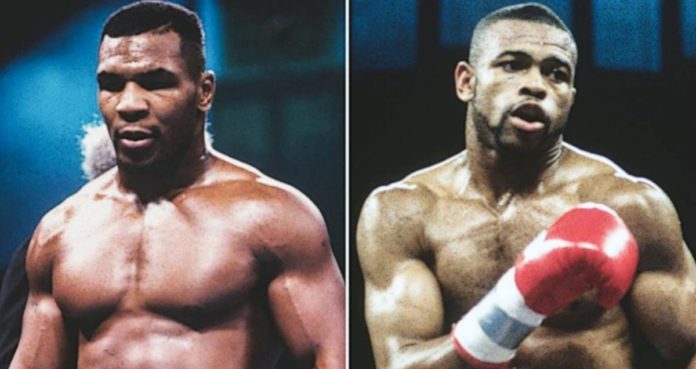 There are some boxing personalities who have echoed throughout the years. Rocky Marciano, Muhammad Ali and Joe Frazier are three common examples. However, there is no doubt that Mike Tyson can only be called a living legend. This is why fans from all walks of life are eagerly awaiting his upcoming bout with Roy Jones Jr. Although both of these fighters are far past their prime in terms of age, it is an undeniable fact that each is a formidable force to be reckoned with. So, what can Indian boxing fans expect when this match takes place on 8th November? Are there any predictions that sports betting fans should be aware of? Let’s take a look.

The Tale of the Tape

Each of these fighters has certainly earned their reputations within the ring. Each has won the majority of their fights by knockout although Roy Jones Jr. boasts slightly more matches overall (66 when compared to Tyson’s 50). Let’s also keep in mind that 47 of his fights ended in a knockout. So, we can see that Tyson should take his punching power and ability quite seriously. 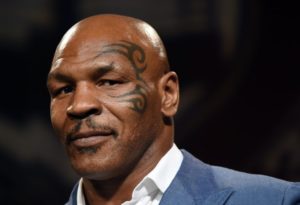 Speaking of punching power, it can be argued that Mike Tyson is still one of the most dangerous men on the planet. Known for levelling an opponent with his devastating right hook, we should fully expect him to bring back the levels of ferocity that earned him the name “Iron Mike”. This brings us to an important question. Which of these gladiators may emerge a winner at the end of the day?

Indian sports betting enthusiasts will understandably want to weigh all options before placing a wager, you can learn more about additional options by clicking here.

It is interesting to note that Tyson has recently released a number of pre-fight training videos. For a man who is currently 54 years old, he does not seem to have lost a great deal of speed or power. Another issue that will inevitably affect the fight is his mentality. We need to keep in mind that Tyson has been retired longer than his opponent. Therefore, we must wonder if his head is still fully in the game.

Roy Jones Jr. is instead adopting a more low-ley approach in terms of training publicity. Could this signify that we will witness a few surprises when he enters the ring? In all likelihood, it is doubtful that he will attempt a one-punch knockout. He may instead choose to wear Tyson down in the hopes of capitalising upon his stamina the later rounds of the fight.

It is therefore impossible to predict who will walk away a winner from this much-anticipated match. As the date of the fight draws nearer, we can fully expect to hear even more speculation within the boxing community. Still, it is a foregone conclusion that we will be in for quite a show on 8th November of this year.

Anthony Joshua slams detractors: ‘If you think I’m a racist, go f**k yourself!’