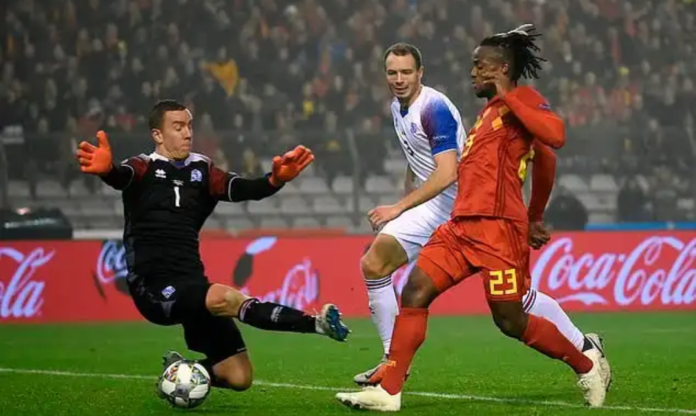 Belgium got an easy victory against Iceland on Thursday in the Group Stage match of the UEFA Nations League. After this win Belgium stayed at the top of the table in their Group with 9 points from 3 matches so far. They will now face Switzerland in the last match of the Group Stage of this competition. A win or draw will see them through to the next round of UEFA Nations League. 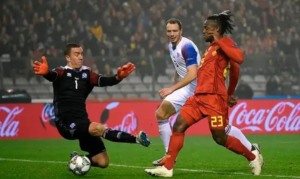 Belgium came to play this match without their star centre forward Romelu Lukaku. Jan Vertonghen also missed this match due to injury problem. The Belgian Red Devils were unable to break the deadlock in the first half of the match. Michy Batshuayi scored the first goal of the match at the 65th minute of the match with a pass provided by Thomas Meunier.

Iceland were not able to give enough fight against the strong Belgium side with the absence of Gylfi Sigurdsson. Michy Batshuayi doubled the lead in the match at the 81st minute of the match. Though, Eden Hazard and Dries Mertens were taken off at the 75th minute of the match. Hans Vanaken and Adnan Januzaj came into the field in place of them. The match ended with a scoreline of 2-0 in favour of the Belgian Red Devils at Brussels on Thursday.