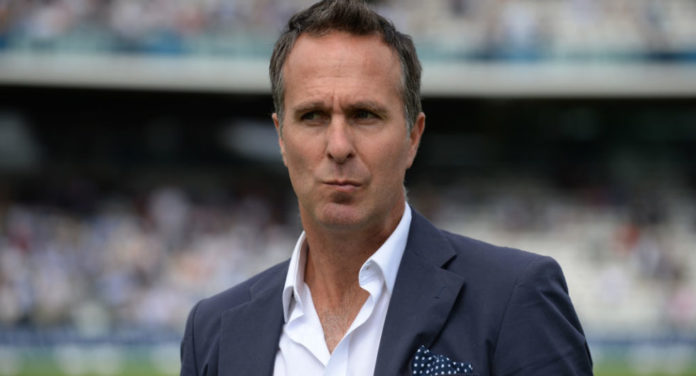 Former England captain, Michael Vaughan believes that only Virat Kohli’s Indian team has the qualities to defeat Australia in their own backyard. The Aussies dominated in both the T20I and Test series against Pakistan as the visitors couldn’t match the former’s lethal pace attack. The hosts beat a dismal Pakistani side 2-0 in the T20I series before whitewashing them again in the Test series.

Following Australia’s second Test victory, Vaughan twitted: “This Australian Team in these conditions are going to take some beating … Only India have the tools to do so at this stage… #AUSvPAK.”

Spinner Nathan Lyon scalped five wickets as the Kangaroos brushed aside Pakistan by an innings and 48 runs in the final Test of the two-match series on Monday.

“Really happy. Barring few slip-ups in the field yesterday, we played excellent cricket over the last two matches. We came back from England, we felt, we were getting better all the time. We wanted our batters to score big runs, when your six seven and eight are not facing lot of balls then your top-order is doing fine. David (Warner) and Marnus (Labuschagne) have been unbelievably good.” Aussie skipper Tim Paine said at the post-match conference.