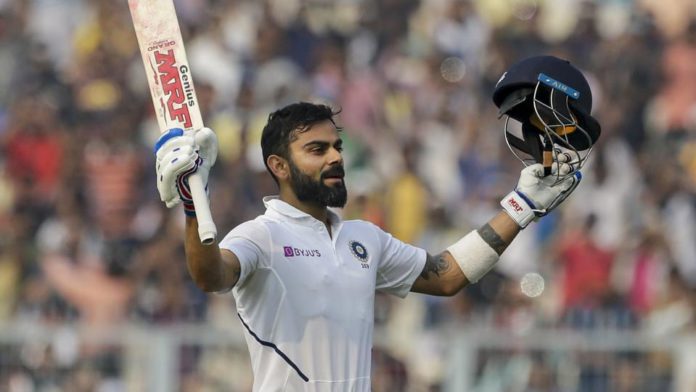 Virat Kohli was in fine form for India as he notched up his 27th test century vs Bangladesh, the first one for India in D/N tests. Following his century, former England captain Michael Vaughan was all praise for Kohli and picked him as the best batsman in this era. 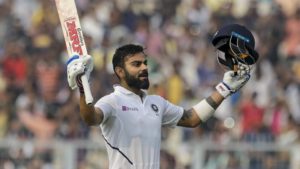 Kohli scored 136 as India piled on 347 in 89.4 overs before declaring and putting the visitors to bat again. The skipper’s sublime knock consisted of 18 fours. On Friday, he became the first Indian to notch up 5000 runs as a captain.

Apart from Kohli, both Ajinkya Rahane and Cheteshwar Pujara played supporting knocks to help India post in excess of 300 and take a massive lead of 213 in the first innings. Now with Bangladesh facing an uphill task to save the game, it looks as though the game could be done and dusted within 3 days.