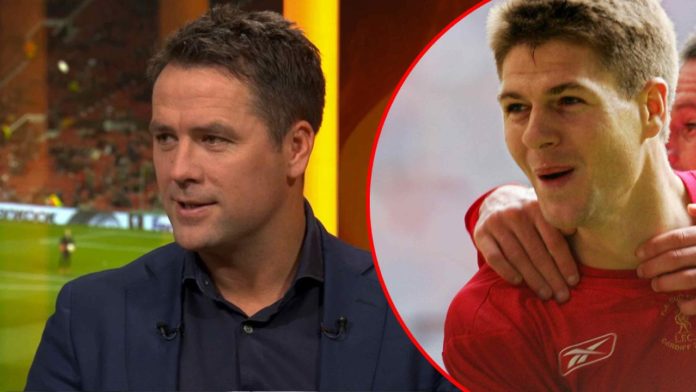 Michael Owen has dropped his autobiography in the market reccently and some parts of it has left readers and fans shell-shocked. One such story is about Stevie G’s ever-complicated relationship with Liverpool FC. 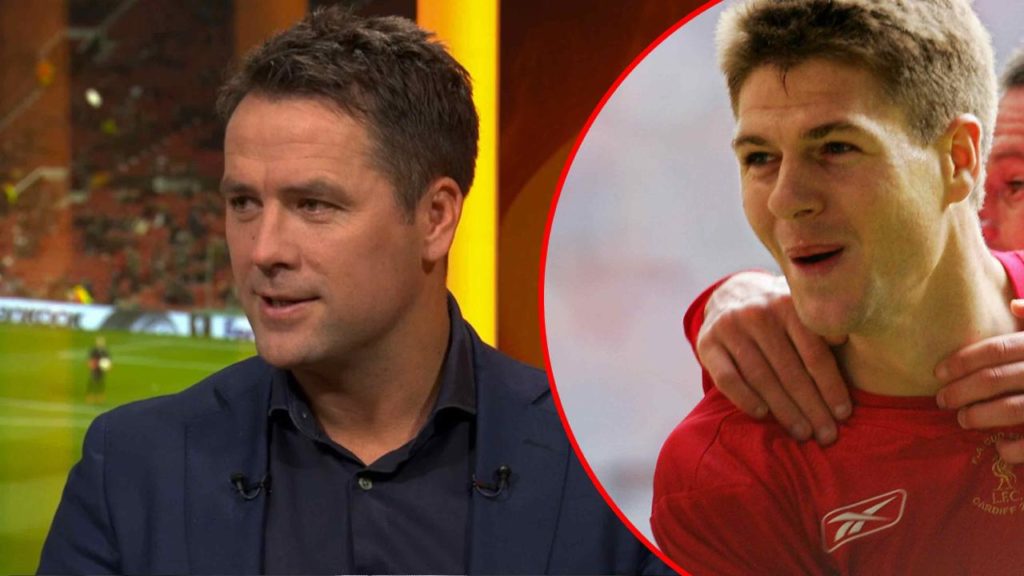 “In Steven’s case, I severely doubt whether he really wanted to go and play in the States in 2015,” Owen wrote in his new autobiography Reboot.

“I’ve heard that the club wanted him out two years prior to when he actually left.

“I’m sure he would rather have wound his career down at Liverpool, playing increasingly fewer games until he reached a point where he could be integrated into the coaching staff.

“This only happened later in his case. But instead, because he’d become so symbolic and so powerful, I believe he was forced out in the short term. Steven was bigger than the club.”

While all this is being talked about among football fans , Owen has picked up a massive beef with Alan Shearer saying the striker wanted to leave the club once after being dropped and isn’t as loyal as he pretends to be.