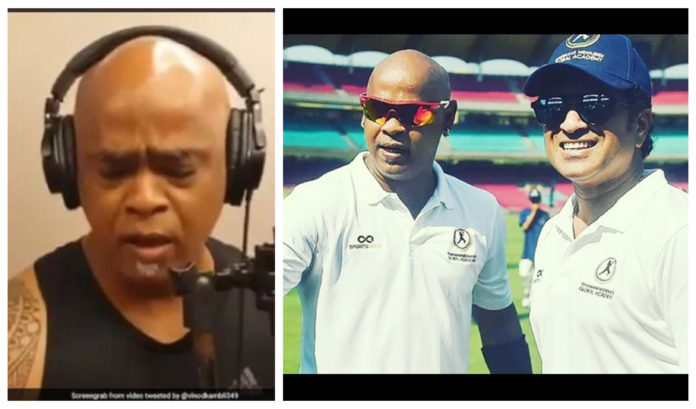 Albeit a bit late, Vinod Kambli managed to ace the rap challenge dished out to him by the Master Blaster. The former Indian batsman enunciated the rap portion of Tendulkar’s song “Cricket Wali Beat” which was released in 2017 featuring popular singer Sonu Nigam. 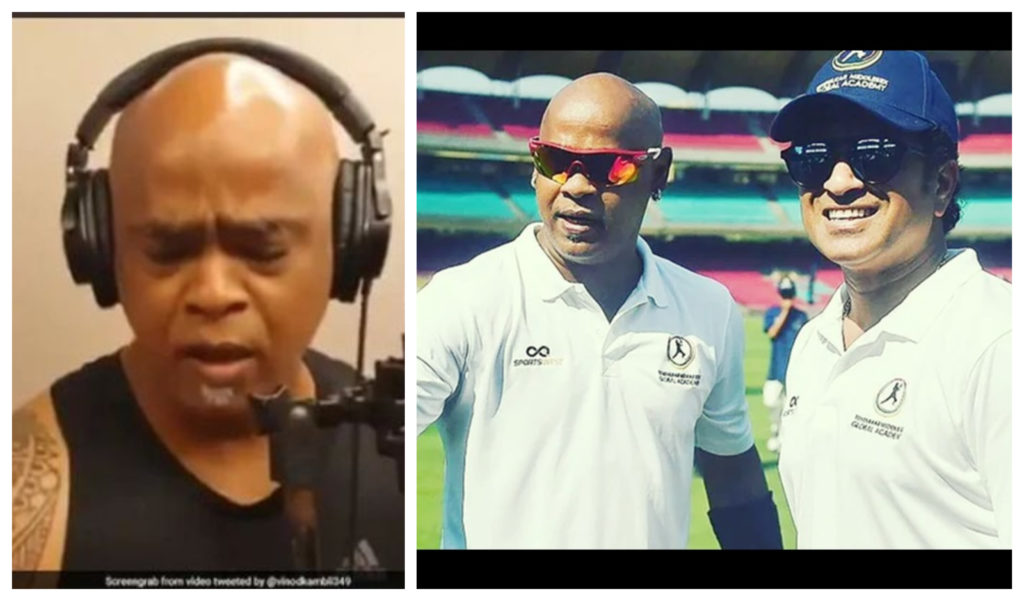 Sachin Tendulkar had challenged his former teammate back in January and gave him a timeline of a week to recreate the rap. After over two months, Kambli was finally able to deliver with the final product leaving the God Of Cricket spellbound.

The 2011 World Cup winner had performed the song alongside Sonu Nigam for his YouTube channel and dedicated the song to the players who played in the World Cups over the years.

Here are the series of tweets which led to the challenge and its completion.

Mr. Kambli, I challenge you to do the rap of my song #CricketWaliBeat!
You have 1 week. 😜 @vinodkambli349 pic.twitter.com/8zU1tVG0mh

This is my version of the Rap 🎙 of “Cricket Wali Beat Pe”! 🏏

“I’m going to give him a week’s time,” Tendulkar says. “So, by the 28th (of January), if he doesn’t know how to sing that song, then he owes me something,”

Along with the rap, Kambli posted a caption in his tweet inspired from Salman Khan’s iconic phrase from the Bollywood movie Wanted. The caption read:

It is safe to say that Tendulkar was more than impressed with his friend’s efforts after retweeting the video along with a caption that said:

“That was really impressive, @vinodkambli349! Looks like there’s a new rapper in town.”

That was really impressive, @vinodkambli349!
Looks like there's a new rapper in town. 😎 https://t.co/kPT6kntHuC

Sachin Tendulkar and Vinod Kambli go way back with their friendship even managing to get through the record books. The duo were infamously involved in a world record partnership during their school days.

The unbeaten 664-run stand proved more than enough for Shardashram Vidyamandir to defeat their opponents St.Xavier’s High School in the semi-finals of the Harris Shield.

Coached by the renowned Ramakant Archrekar, the players went on to represent the nation but had different career trajectories. While Tendulkar went on to become one of the greatest cricketers to ever play the sport, Kambli fizzled out after a pretty promsing start to his career. 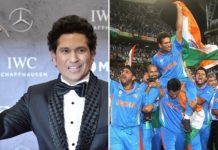 Read about the new low Jasprit Bumrah hit in his bowling...

Read the strong message Kapil Dev has for India U19 team...