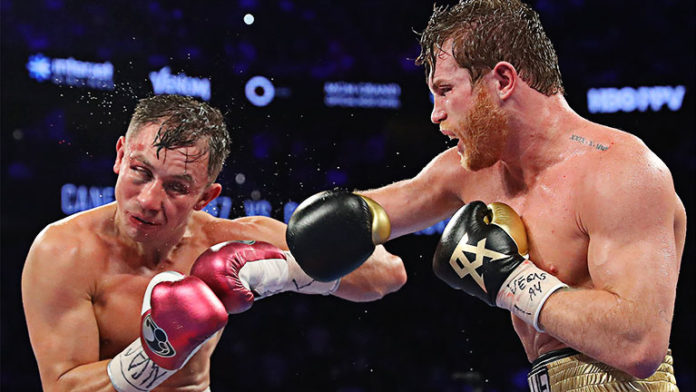 The fight is set to be a unification fight with WBC, WBA and IBF title on the line. This fight has the potential to be the candidate for fight of the year award.

Canelo last fought Rocky Fielding of the United Kingdom in December of 2018 and knocked him out inside three rounds to claim the WBA super-middleweight title. 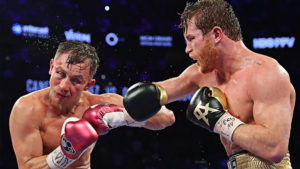 Before that, he toppled the middleweight kingpin Gennady Golovkin on 15th September to win the WBA and WBC middleweight title.

For his upcoming fight against Jacobs, the Mexican star is all set to make a staggering ₹250 Crore. This figure doesn’t include the money he is supposed to make from his deal from Mexican TV, sponsors and the gate. His fight against GGG sold ₹170 Crore worth of tickets which was the fourth highest gate for a boxing event.

His opponent Daniel Jacobs is also set to make career-high purse worth ₹107 crore, according to LA Times.

Canelo Alvarez was also placed #15 in the list of highest earning athlete by Forbes. He made around ₹320 Crore in 2018.