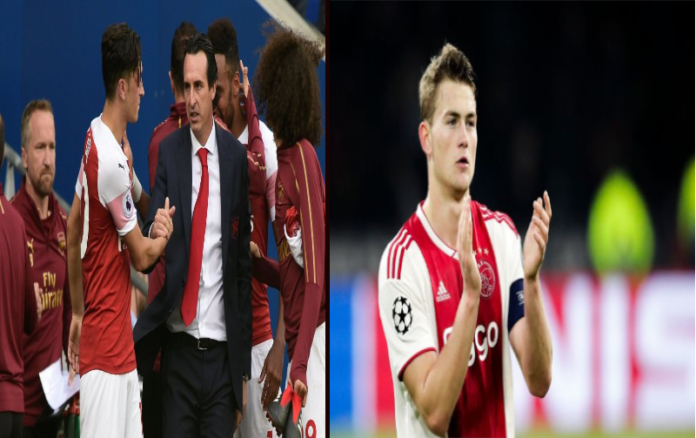 Problems at the Arsenal camp have been racking up for new head coach Unai Emery, with a leaky defense that needs to be fixed and the whole situation surrounding Mesut Ozil. However, the German playmaker could play a crucial role in helping the Gunners land much sought after defender Matthijs de Ligt. 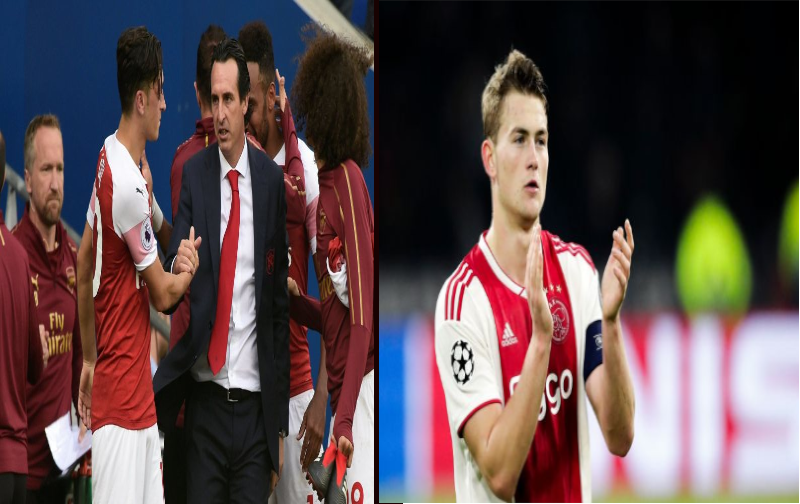 Eredivisie giants Ajax’s star defender Matthijs de Ligt has long been courted by the big guns of Europe ever since his exploits in the Netherlands have become well known. Among the top suitors of the 19-year old centre back are Barcelona, Juventus, Manchester City and Liverpool. However Arsenal could enter the race and might just be able to lure the young Dutchman over to north London.

Unai Emery’s scuffle with Ozil is no secret and reports claim the Spaniard has already shown the 30-year old midfielder the door out of Emirates. Ozil, who will turn 31 this October, is on a £350,000 a week contract with the Gunners. Should the German World Cup winner leave in the summer, as reports claim, the capital from his sale as well as the huge sum lifted off their wage bill could boost Arsenal’s chances of signing the £70m de Ligt.

Arsenal legends Dennis Bergkamp and Marc Overmars, both of whom came from Ajax to Arsenal late in the 90s and enjoyed much success in London, and both having worked with de Ligt could help the Gunners further in the fruition of the deal.

Further more Overmars, who is currently the director of football at Ajax, rumored to take up the same role at Arsenal in the summer, could be a further much needed boost for the north London side in signing the defender.