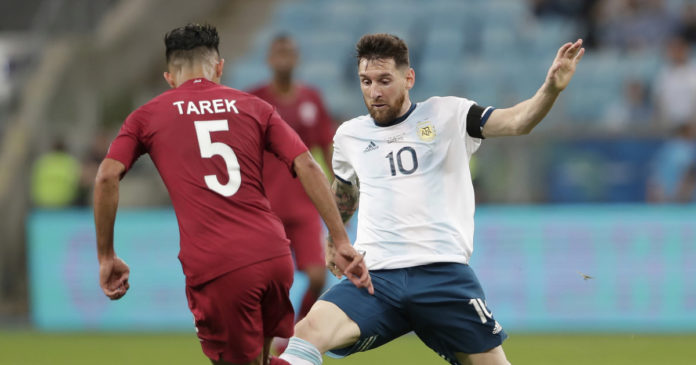 After a loss and a draw to Columbia and Paraguay, Argentina looked destined to take the flight home but a composed performance against Asian champions Qatar have taken them to the Quarter finals 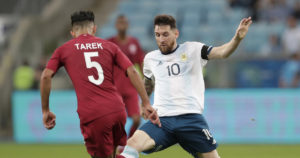 The Albiceleste were the best team and never looked like losing, and despite an average performance from Barcelona’s Lionel Messi the rest of the side looked strong and clinched not only a place in the quarterfinals but second place in the group.

Argentina will most likely face Venezuela in the next round which is a highly favourable fixture for Messi and co.

Qatar were threatening on the counter attack and did get the better of the not so experienced Argentine defence but had to pay for their missed chances as Aguero and Lucho bagged two clinically finished goals to take Argentina over the line.

Scaloni will have to prove his mettle now against the top South American sides like Brazil and Uruguay to prove he is the right man to manage Argentina.

Frank Lampard agrees to take charge of Chelsea after a phone...

Win against Wolves not enough for Liverpool to win the Premier...