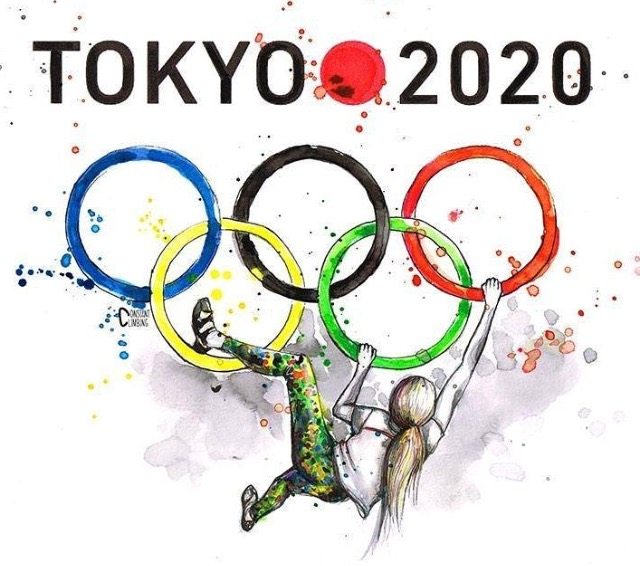 The joint draw of the 2020 AFC U-23 Men’s Championship and 2020 Tokyo Olympic football qualifiers were held at the AFC House in Kuala Lumpur in Malaysia on Wednesday. India has been grouped alongside defending champions Uzbekistan, Tajikistan, and neighbors Pakistan in Group F at the first round qualifiers of the coveted championship.

All of India’s matches will take place in Uzbekistan from 22 March 2019 to 26 March 2019. India will begin their campaign against Tajikistan on the opening day, followed by the hosts on 24th, and Pakistan on the last day. Only the group winners and four second-placed winners will qualify to the final round in Thailand.

The final tournament will be held from 8 January to 26 January in 2020 and the two finalists and the second runner-up will represent Asia at the Tokyo 2020 Olympics. Only those players who are born on or after 1 January 1997 will be eligible to represent their nation. Some notable players who could represent India at the aforementioned qualifiers are Jerry Lalrinzuala, Anwar Ali, Boris Singh, Vinit Rai, Anirudh Thapa, Lallianzuala Chhangte, Komal Thatal, and Ashique Kuruniyan.

India has produced some respectable results at Olympics in the past which includes a fourth-place finish at the 1956 Melbourne Games and a 1-1 draw against France at the 1960 Rome Games.

Here is the video of the concerned draw courtesy of afcdotcom: