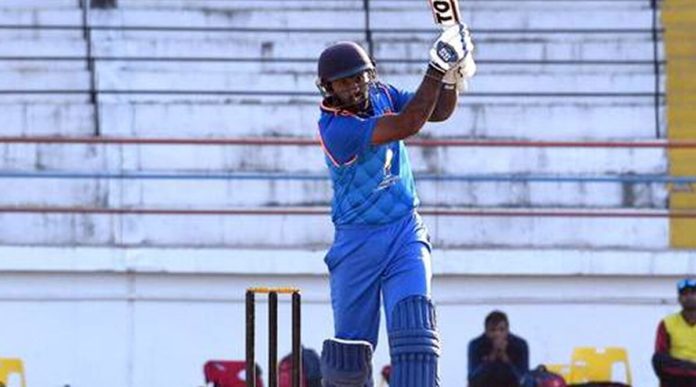 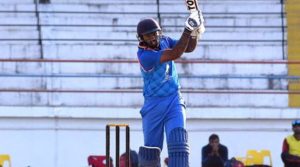 Coming into bat at 149-4 and with just three overs to spare, the 27-year-old smashed a 14 ball half century which included a staggering six sixes and two boundaries.

This blitz from Negi powered Meghalaya to a massive 207/4 in their quota of 20 overs. In reply, Taruwar Kohli and KB Pawan played crucial knocks but Mizoram fell short by 25 runs.

Born in Uttarakhand, Negi has featured for both Meghalaya and Tripura in his career. His first-class debut came only last November versus Shillong.