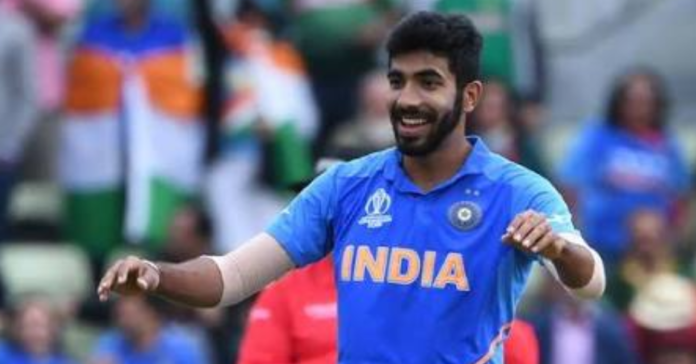 Jasprit Bumrah’s medical evaluation will be held in National Cricket Academy of India after the end of this Diwali season. According to the sources, Bumrah is starting to recover from his injury in recent days and the assessment of his injury status will be done soon. 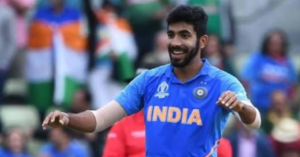 Bumrah is now out of the Indian Cricket team as he is having a stress fracture at the lower back portion. According to the experts, it was because of his awkward bowling action and pressure of playing consistently for India and Mumbai Indians in Indian Premier League. Virat Kohli and team management of India have filed several complaints about the stress level of Indian cricketers. However, still no steps have been taken to prevent this one.

Bumrah went to United Kingdom few days back to assess the severity of his injury. According to the doctors, Bumrah does not need a surgery and his fracture will auto heal in few days. Bumrah has started stretching and warmups since last few days. The team management of India do not want to take any risk about Jasprit Bumrah as the T20 World Cup is scheduled in the next year along with the away series against New Zealand.

Neymar was willing to pay from his own pocket to force move from PSG!