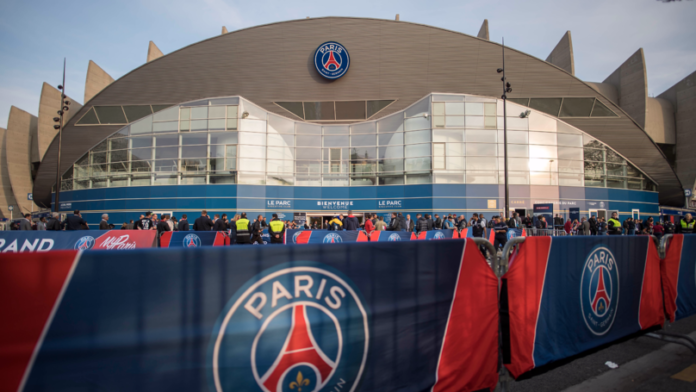 In a report published on Thursday by French news and media collective house Mediapart, charges of discrimination were slapped against Ligue 1 champions Paris Saint-Germain, claiming, the club’s scouts used racial profiling for recruiting young players so as to limit the number of black players in the ranks of the club. 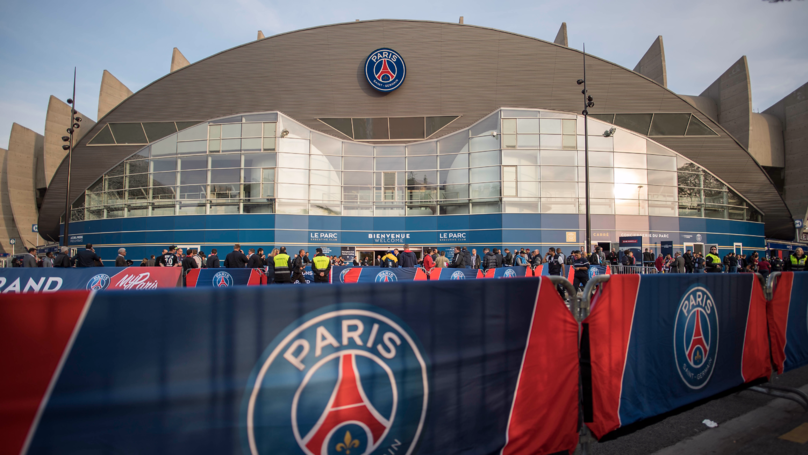 Following the claims of the report published by Mediapart, the French club has admitted to the charges against them after probe into the allegation reveals the club’s recruiters, from 2013 until earlier this year, evaluated young players’ not only physical and technical skills, but also their “origin”, after scouts were asked to check a box noting the same in the recruitment forms.

“Paris Saint-Germain comfirm that forms with illegal content were used between 2013 and 2018 by the scouting department at the youth academy”, the club said in statement, adding that the general management “were never aware” of the situation and went on to say that it was done in secrecy. Despite social profiling being illegal in France, the scouts and recruiters were asked to list whether the youngsters were of French, North African, West Indian or African descent. The report’s claims further raise questions over a similar incident that took place in 2014 when a young player caught the scouts’ attention but was allegedly marked “West Indian” in the form by the scout, Serge Fournier, who reportedly told Mediapart that PSG “didn’t want us to recruit players born in Africa, because you are never sure of their date of birth”.

In a statement released, the club asserted that an internal investigation into the matter has been initiated to understand how such incidents have come to pass.