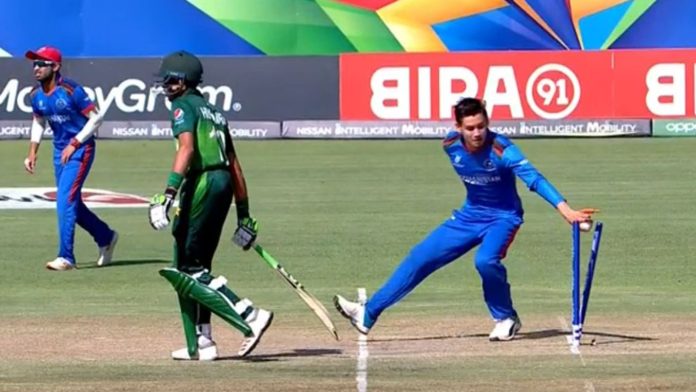 The Marylebone Cricket Club(MCC), the custodian of cricket laws recently made a huge change to the set of laws of the game. They took note of the use of ‘Mankading’ which is related to run-outs at the non-striker’s end. It had been labeled as “unfair play” but it will no longer remain the same as it will be considered as a legal run-out. They also banned the use of saliva to shine the ball in amendments to its 2022 code that will come into effect in October. 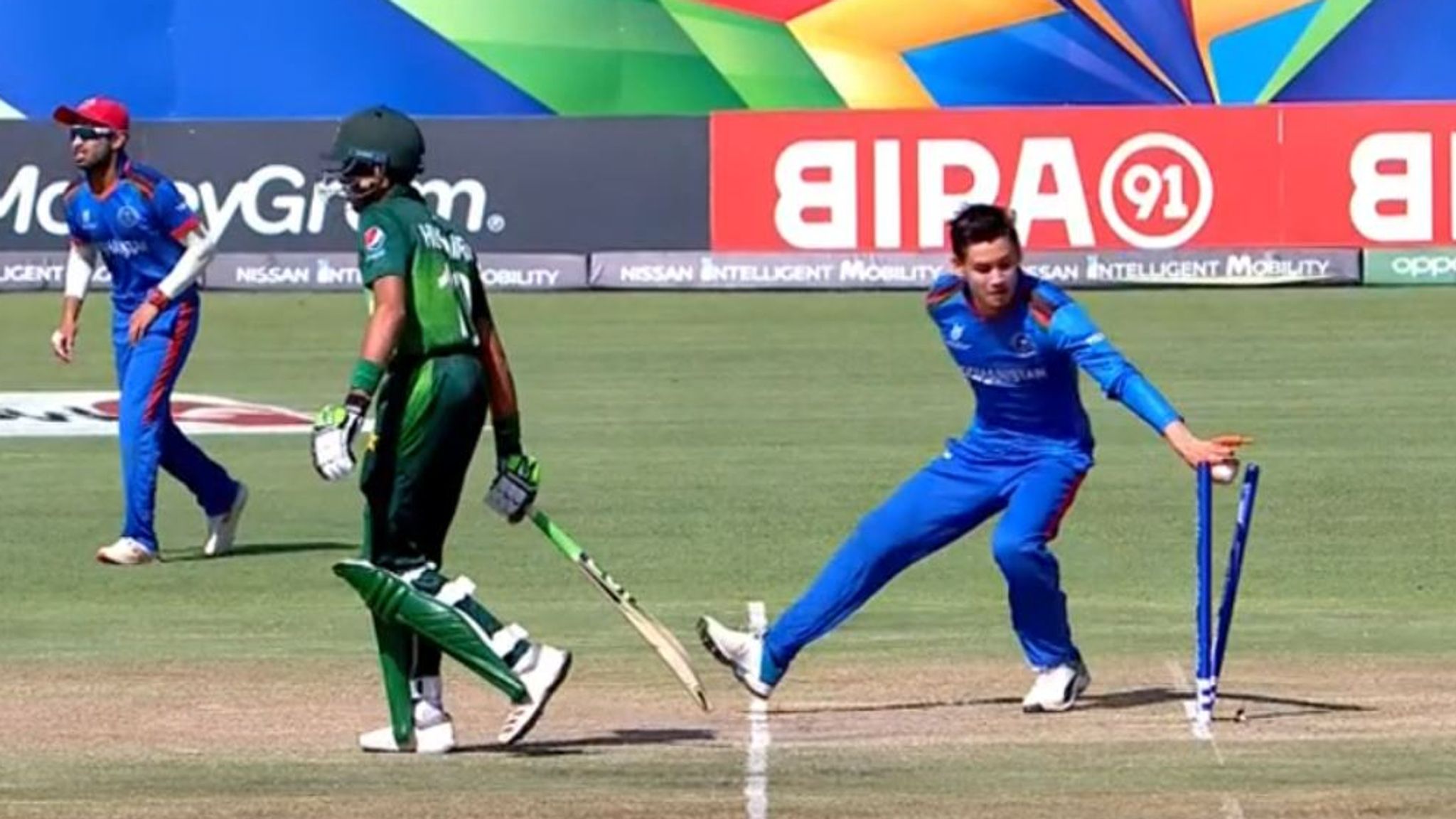 For those who might not be aware of what ‘Mankading’ is, it is basically named after Indian cricketer Vinoo Mankad and it is the informal name that means running out the non-striking batsman while he is backing up. India’s Ravichandran Ashwin had executed the same move and faced heavy criticism but he had noted the run-out at non-striker’s end as a fair mode of dismissal.

“Law 41.16 – running out the non-striker – has been moved from Law 41 (Unfair play) to Law 38 (Run out). The wording of the Law remains the same,” the MCC said in a media statement late on Tuesday.

The MCC also said that using saliva to shine the ball would be treated as an unfair practice. Saliva application was banned by the ICC in view of the COVID-19 pandemic and MCC said its research found that applying saliva had no impact on the ball’s movement.

“When cricket resumed following the onset of Covid-19, playing conditions were written in most forms of the game stating that applying saliva to the ball was no longer permitted. MCC’s research found that this had little or no impact on the amount of swing the bowlers were getting. Players were using sweat to polish the ball, and this was equally effective,” it said.

“The new Laws will not permit the use of saliva on the ball, which also removes any grey areas of fielders eating sugary sweets to alter their saliva to apply to the ball. Using saliva will be treated the same way as any other unfair methods of changing the condition of the ball,” it asserted.