The Indian Olympic Association (IOA) elected MC Mary Kom, a six-time World champion boxer and Olympic medallist and one of the pioneers of women’s sport, as the chairperson of its Athletes Commission on Tuesday.

It was Sharath Kamal, the table tennis ace who will shortly be receiving the Khel Ratna award, who was elected vice chairperson. Umesh Sinha, the Returning Officer who will conduct the elections for the IOA on December 10, presented their certificates.

Olympic medalists PV Sindhu and Gagan Narang were nominated for admission to the Electoral College of the International Olympic Association by the athletes commission. As an immediate priority, the Athletes Commission will identify eight Sportspersons of Outstanding Merit (SOM) who will become IOA General Assembly members.

The deadline for SOM applications was set at 4 pm on Tuesday. All applications will be scrutinized by the Athletes Commission based on eligibility criteria, and eight will be selected. An important requirement is that the athlete has retired from their sport and has won at least one medal at the Olympics, Asian Games, or Commonwealth Games. 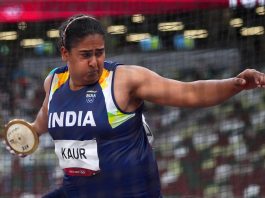 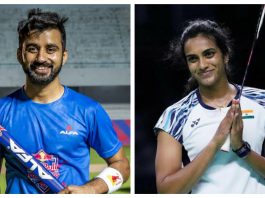 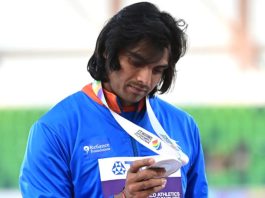