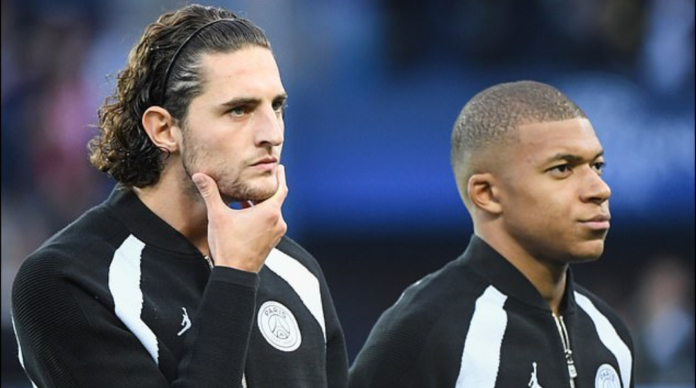 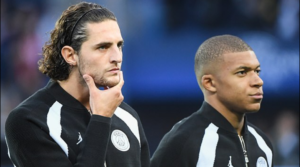 After the end of the match, the Brazilian star player Neymar completely agreed with decision of their manager Thomas Tuchel and said,

‘This is between them and the coach. Yes, they have to respect the schedules, and they ended up failing in that part.

‘They know, they are great players, important to our team, and we end up suffering because of it. But this is an inner thing.’

‘A great team relies on its leaders and they have to make a difference at key moments. I think I can take on that role and I did,’

However, Kylian Mbappe should be careful of these disciplinary issues as he is still in the early part of his career and he can be one of the greatest footballers in the upcoming days with his talent.