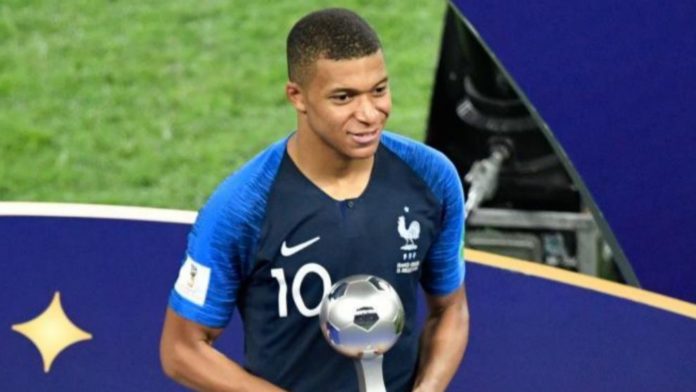 While France defeated Croatia 4-2 to win its second World Cup title, Kylian Mbappe also became the youngest French player to score at a World Cup, and became the second teenager, after Pele, to score in a World Cup Final.

For his exceptional performances in the World Cup, he received the Best Young Player Award.

According to French newspaper L’Equipe, Mbappe will be donating the entirety of his World Cup earnings to Premiers de Cordée.

Mbappe earned approximately $22,000 per game with bonuses and will also get a cut of France’s $38 million prize money for the World Cup victory.