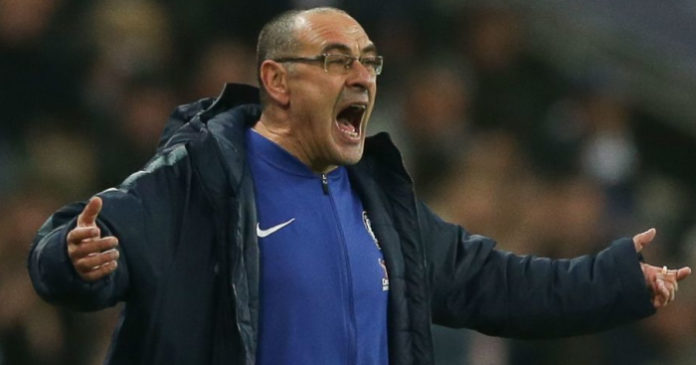 Maurizio Sarri is not seeming to be pleased with the unprofessional attitude of Andreas Christensen during the match against Arsenal. Andreas Christensen was in the bench for the Blues against the Gunners at the Emirates on Sunday in an important game of Premier League. Chelsea were behind in the first half of the match with a margin of 2-0. 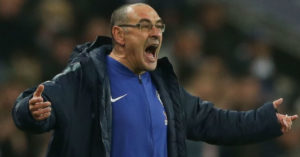 Maurizio Sarri used all his three substitutions within 75 minutes of the match. All the changes were attacking ones as the Blues were trying to make a comeback in the match. Andreas Christensen went to the tunnel at the 75th minute mark of the match for a toilet break. However, the player did not come back in the field till the end of the match.

On the other hand, Andreas Christensen has been given chance only in the League Cup and Europa League so far in this season. This might be the reason of the frustration of Christensen for which he left the field earlier.