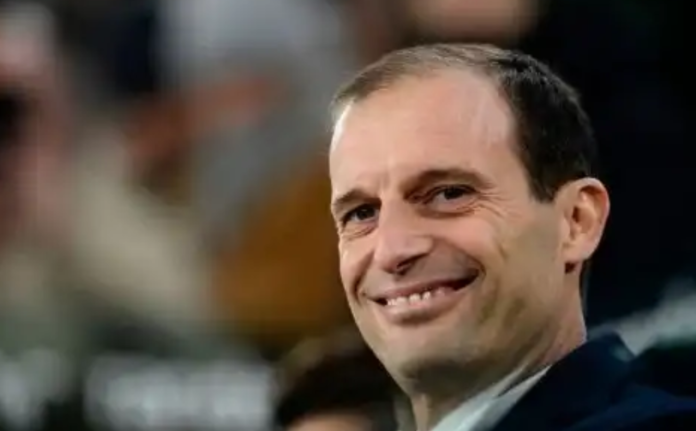 Manchester United are targeting Mauricio Pochettino to become their new manager in the next season. Jose Mourinho was sacked by the club management in the middle of the season and Old Solskjaer took the responsibility of the side as an interim manager. The Red Devils won both their matches against Cardiff City and Huddersfield Town under the management of Ole Solskjaer. Though, the club management are still not thinking Ole Solskjaer as a long term manager. 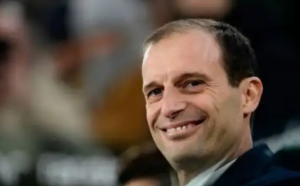 Mauricio Pochettino has been doing great job for Tottenham Hotspur in the last few seasons. Though, he is still unable to win any single trophy in those seasons for the North London side. However, he has done his best with limited resources. So, he might be the best option for the Red Devils to be their next manager.

Mauricio Pochettino has the experience of managing Tottenham Hotspur in the Premier League. So, it will not be any problem for him to adjust in the new club. However, Tottenham Hotspur will not wish Mauricio Pochettino to leave at the end of this season. So, the manager of Juventus, Massimiliano Allegri is now also on the radar of the Red Devils as the backup option. Massimiliano Allegri won Serie A for several times with Juventus and taking the managerial job of Manchester United will be a new challenge for him to accept.

United have finally had enough with Paul Pogba; put him up for sale in January