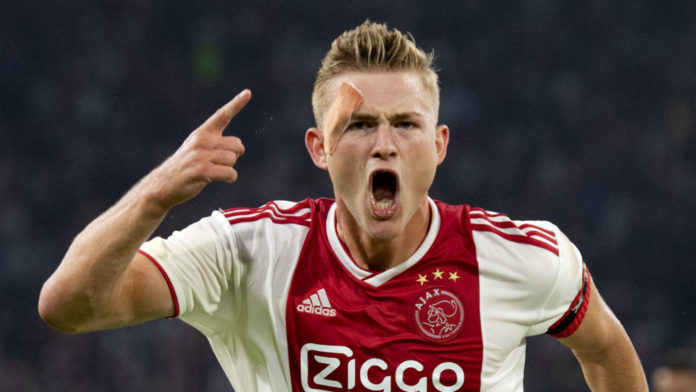 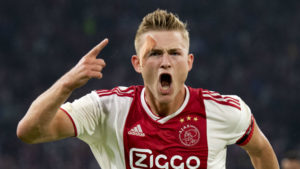 According to the recent reports it is quite certain that the Dutch defender is not going to stay at Ajax in the next season. So, a move away from Ajax is always on the cards and we all know the dream club Matthijs de Ligt want to join.  The La Liga title holders, Barcelona are favourites to rope in Matthijs de Ligt in the next summer transfer window.

The Catalan Giants have already confirmed the deal of Frenkie De Jong from Ajax in the next season. Their next target is certainly going to be Matthijs de Ligt. Manchester United do not belong to the so called elite clubs of Europe anymore. The club management of Ajax also want that the Dutch defender should join Barcelona as the chance to progress as a better player will certainly be more there than anywhere in the World.

Bayern Munich eyeing to make Mauricio Pochettino their next manager