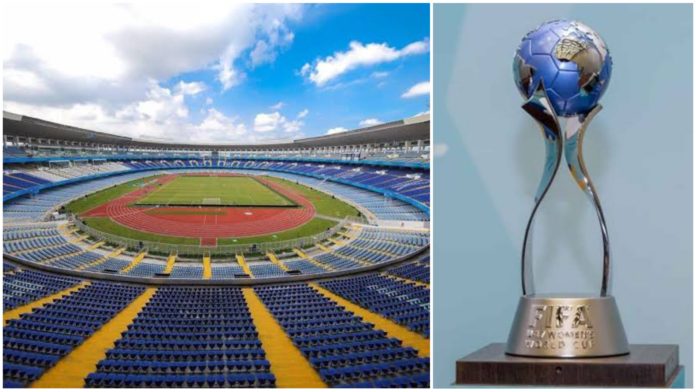 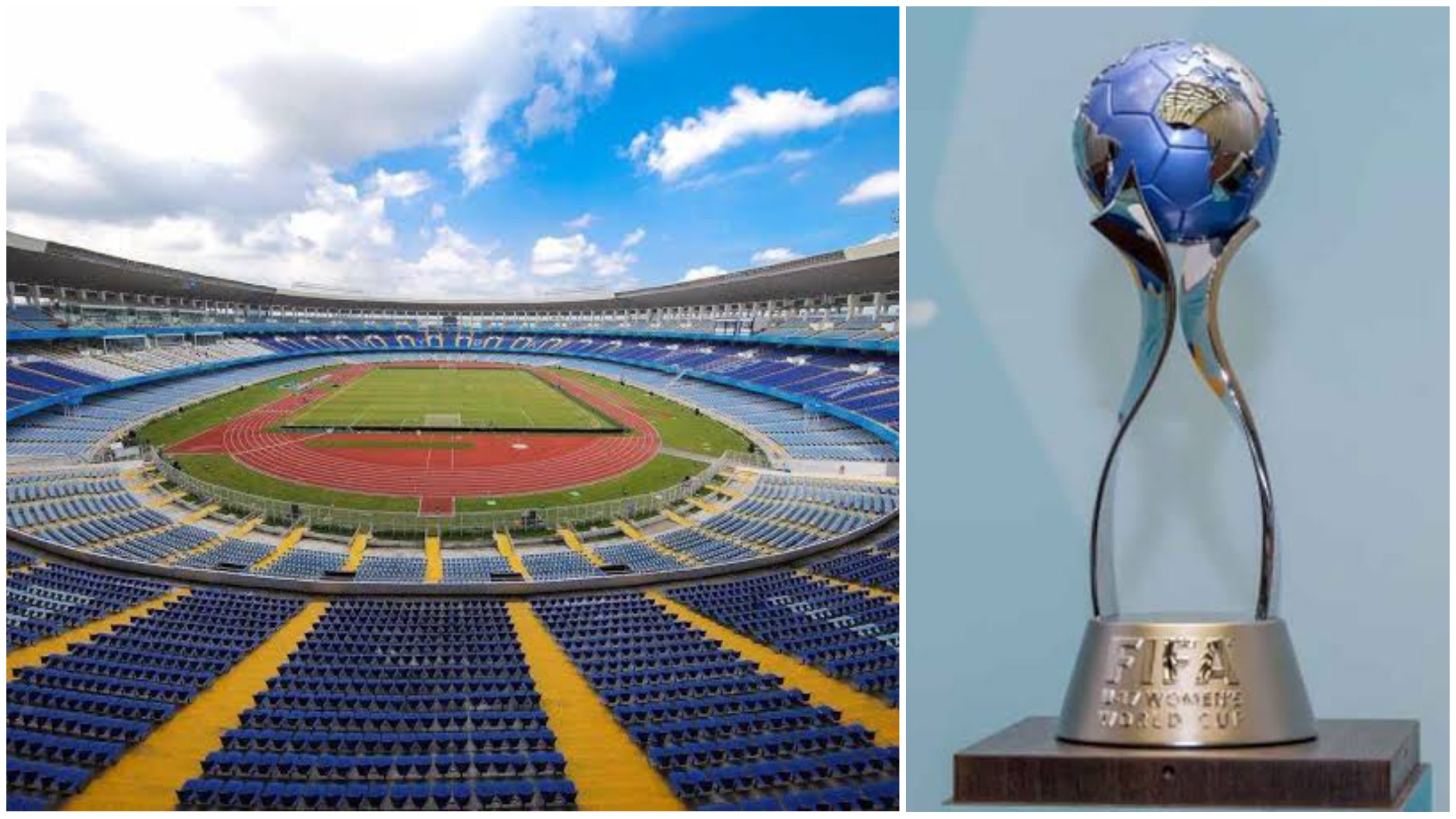 “New dates will be identified,” Fifa declared in a statement.

The qualifying matches of the tournament couldn’t take place due to the overwheming lockdown of borders in the wake of the pandemic. Only qualification events of Asia has been held until now: from which Japan and North Korea have made the cut. India makes the maiden appearance at this stage of the World Cup as the host nation. Qualifiers of Africa, Europe, Oceania, South America, and Central, North America and Caribbean have not been held under current circumstances. With 16 teams supposed to take part in the tournament, even though the pandemic subsides within November, the playing criteria couldn’t be achieved.

The Age-group World Cup, India’s second after the highly successful Fifa U-17 Men’s World Cup, was to be held at five venues in the same number of cities across the nation: Kolkata, Bhuvaneshwar, Navi Mumbai, Ahmedabad and Guwahati.

The tournament was established in 2008 and has since been played bienially. The last tournament took place in 2018. North Korea won the first edition of the World Cup, while Spain won the latest. North Korea is the nation with most wins at two, having also won the 2016 edition of the tournament. Other teams to have won the cup are South Korea, France and Japan. Incredibly, no South American team have ever won the championship.

Pep Guardiola talks about when he was branded ‘Fraudiola’ in England