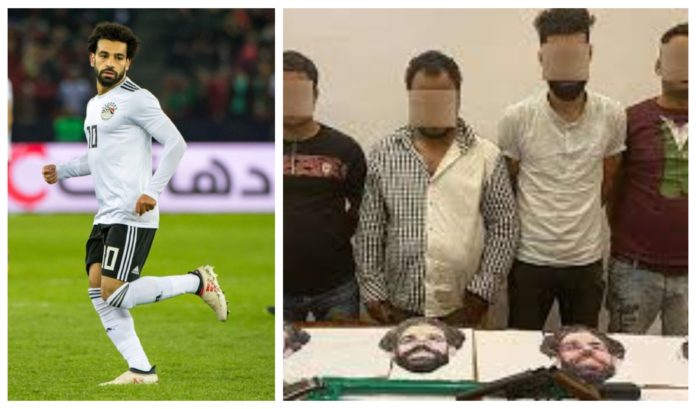 Four men donning Mohamed Salah masks to conceal their identities were caught by the police in the Egyptian capital. 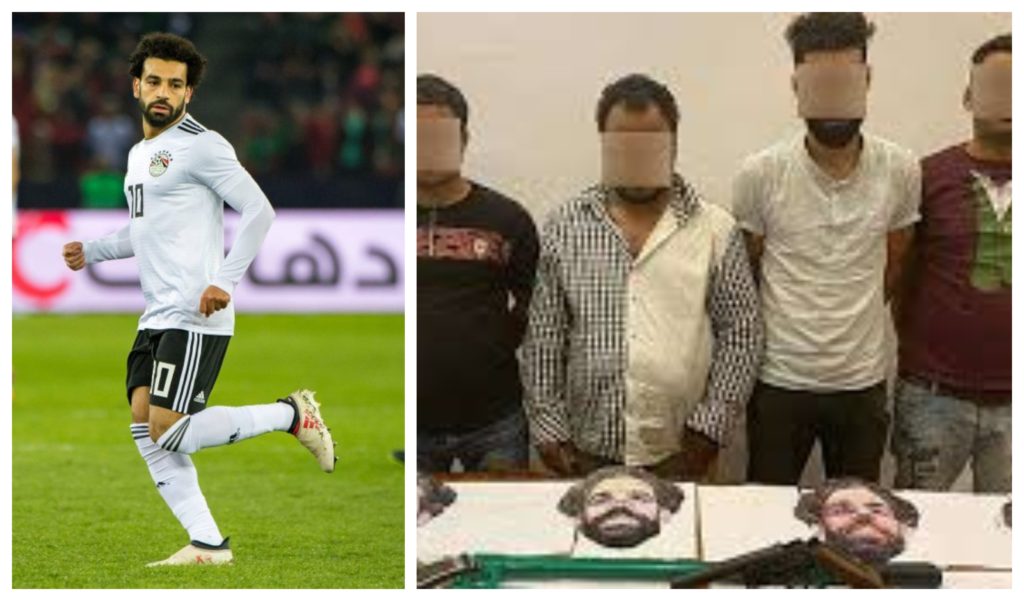 The gang were caught while trying to rob a store on Hassanein Heikal Street, in the Nasr City neighbourhood of Cairo. All of the men were caught with masks of the Liverpool winger, who is an icon in his home country.

Upon being approached by the police during their robbery attempt, the gang tried to flee but were eventually caught by the police.

Helping his country to a World Cup qualification in 2018, Salah reached his pinnacle with his national team but played through the competition with an injury as a result of a Sergio Ramos tackle in the Champions League final, a tackle which fellow defender Giorgio Chiellini labelled as a  ‘masterstroke’ recently. He said:

“The one on Salah in the 2018 Champions League Final was a masterstroke. He’s always said that he didn’t do it on purpose, knowing that nine times out of ten, falling as he did and by not letting go, he risked breaking his opponent’s arm.”

This is not the first time that the soft-spoken winger has been associated with robbers, in the past when Salah’s family was robbed, instead of pressing charges, the Premier League golden boot winner opted to aid the robber financially and even took the extra step by securing a job for the culprit.