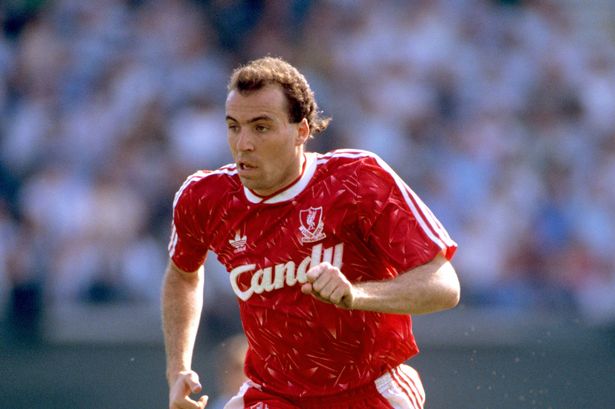 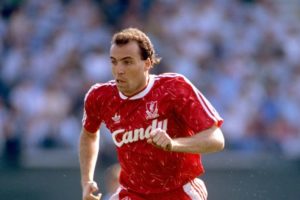 Ronny Rosenthal’s £4 million mansion was robbed as there were many valuable designer watches in that house. Ronny Rosenthal seemed to be in real restless condition. One of his relatives told,

“He told me that they were physically abused and threatened with machetes and horrible stuff like that.

“The raiders were in and out in five minutes … these people know what they’re doing. The family are fine now, they are a strong family but it wasn’t pleasant.

“All you can do is look at your security and be alert but you just never know. If they get in just give them what they want and let them go.

Ronny Rosenthal played 60 matches for Israel. First he joined Liverpool and then he shifted to Tottenham Hotspur. He spent 3 years of his career at Tottenham. The police have started the investigation for the attack on Ronny Rosenthal.
https://www.sportsindiashow.com/tottenham-star-harry-kane-faces-ban-azpilicueta-headbutt/