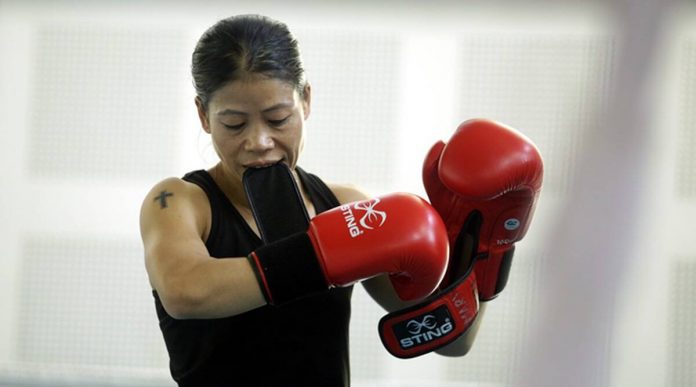 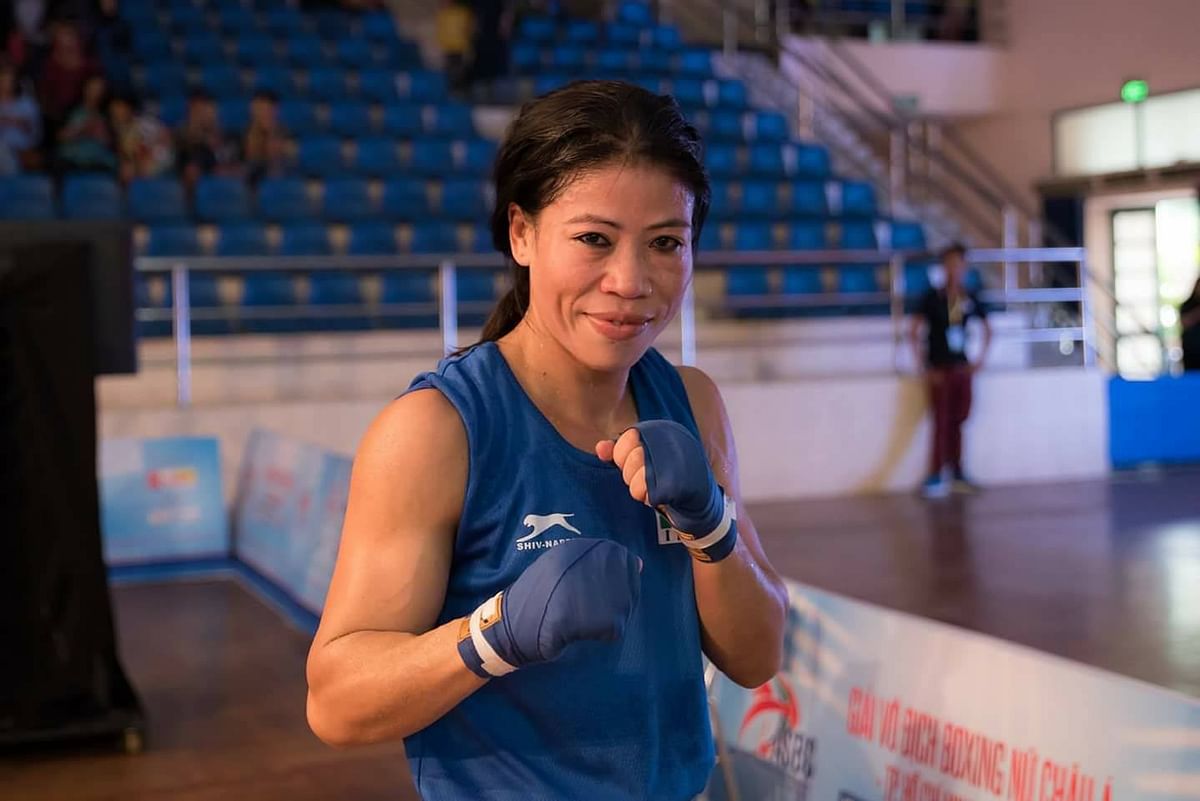 She explained, “I have been trying to do my training and all the activities at my home. I only miss training with my partner as at home you cannot have that. Only thing I was not able to do was sparring.

The six-time World Champion continued, “Boxing requires sparring, so you can easily perform in competition. I do my running, skipping and strength training at home. I am preparing. I am trying to get more strength to improve myself in the situation.”

Often regarded as ‘Magnificent Mary’ said that the news of the postponement of the Tokyo Olympics due to the COVID-19 pandemic came as a shocker to her. The event was supposed to be held between July 24 and August 9 this year but now it has been postponed to the next year.

During the live chat, she also mentioned her husband’s vital role in her successful sporting career. The immense support of her husband is one of the reasons, she has achieved so much in her career, even after marriage.

She said, “After my marriage, my husband has been a pillar of my strength. The support he gives me is immense. He takes care of everything that I could ask for he is the ideal husband and father.”

The Asian Games Gold-medallist also stated that her husband’s supportive nature has helped her overcome the odds in life and her sons have an ideal father. 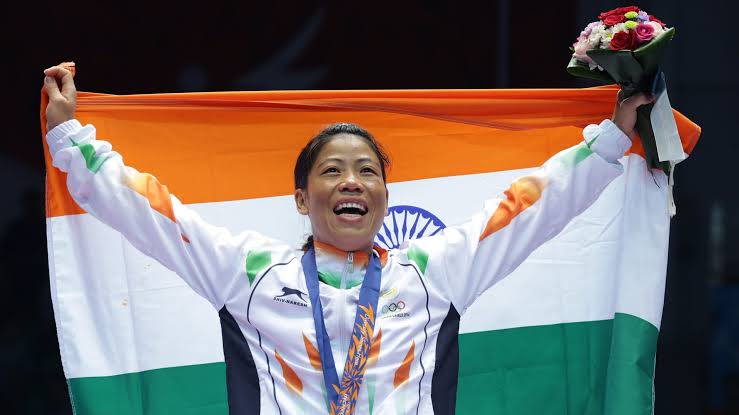 The 37-year-old further added, “I am so happy that I have an ideal father for my sons. I gave birth to twins and if he wouldn’t have supported me, it would have been difficult. As I speak people might think it is easy but in reality, it’s really difficult.”

Check out the whole conversation below:

In conversation with @virat.kohli and @mcmary.kom Bringing together the power of sport. Unity collection ➡️ https://go.puma.com/rw4

‘Magnificent Mary’ would compete in the upcoming Tokyo Olympics in 2021 that has been rescheduled to commence from July 28 and end on August 8.