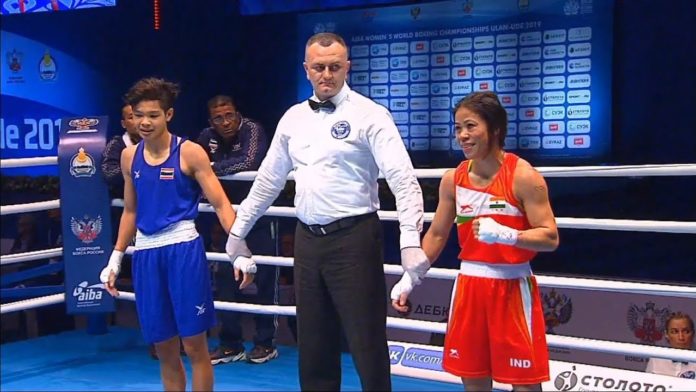 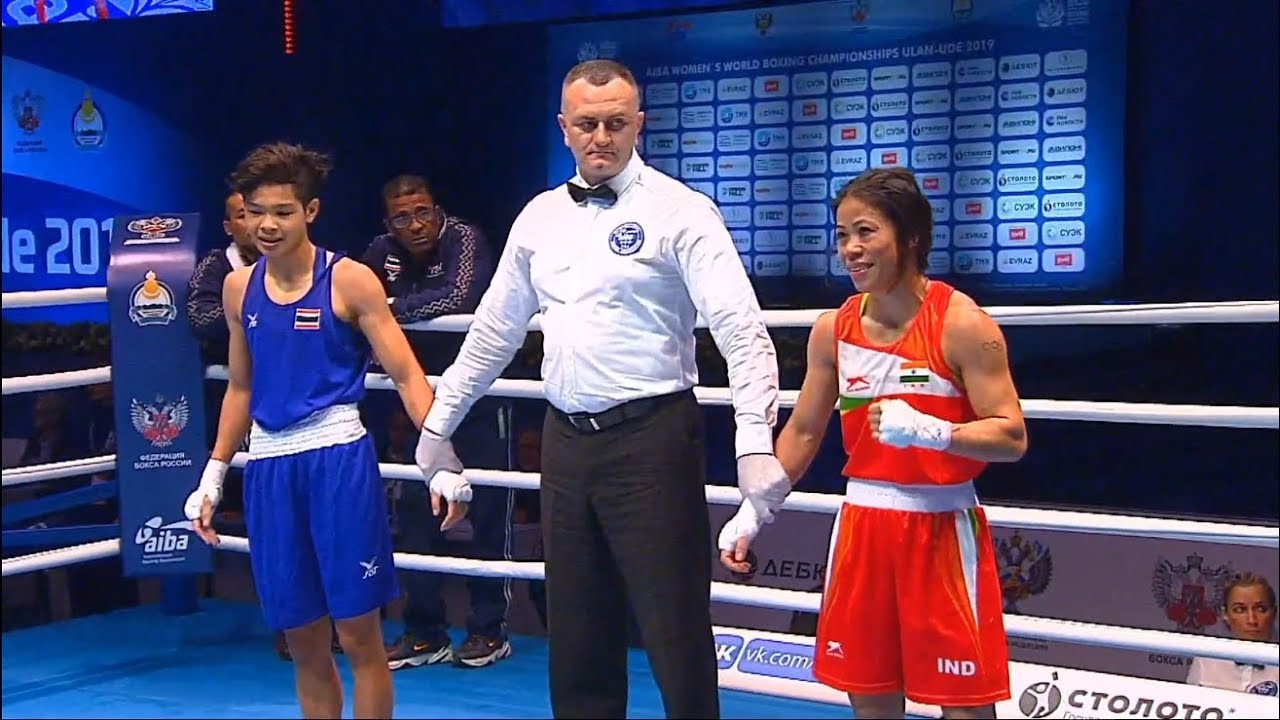 The veteran had to be on high alert as Jutamas went all out with her aggressive approach. The Thai boxer, however, could not obtain as many connections as she hoped for with Mary Kom on her toes.

Mary Kom, who is seeded third, got into the round after getting a bye in the previous round. The Indian took her time to settle in the bout, before taking control.

The 36-year-old is searching for her first world medal in the 51-kg category. Mary Kom cranked up the heat from the second before eventually picking up a decisive 5-0 victory.

However, it was all not merry for India as former silver medallist Saweety Boora crashed out in the pre-quarterfinal stage itself after a closely contested bout against Lauren Price from Wales.