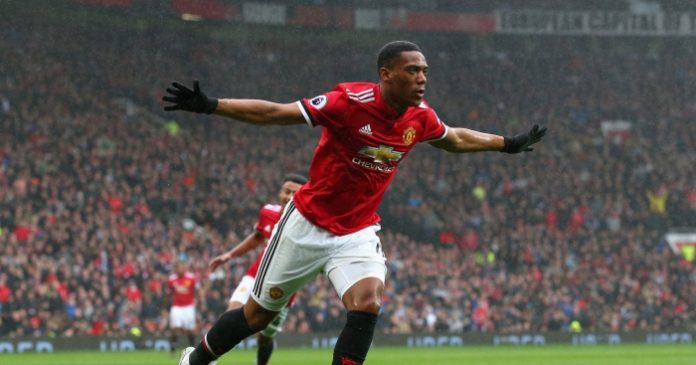 It is reported that the man of the moment Anthony Martial has rejected a contract extension offer. His current deal sees him as a red upto 2020 but his current form makes the Stretford End loyals want him tied up to a new contract. 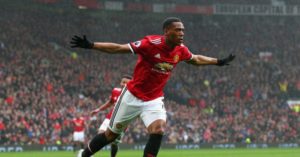 The French winger has struggled to enter the first-team fray so far this season. His position at United seemed to be in jeopardy after Martial failed to report for training on the scheduled date. Mourinho was not impressed by the attitude of the winger and wanted him to find a way out of the club , however the Frenchman has stayed and proved to be instrumental this season with three goals in six league appearances in all and once in his three Champions League outings.

The world’s most expensive teenager Anthony Martial needs to win over the fans after a poor season where he scored only 9 goals and signing a contract extension may be the right way forward for the blistering forward.