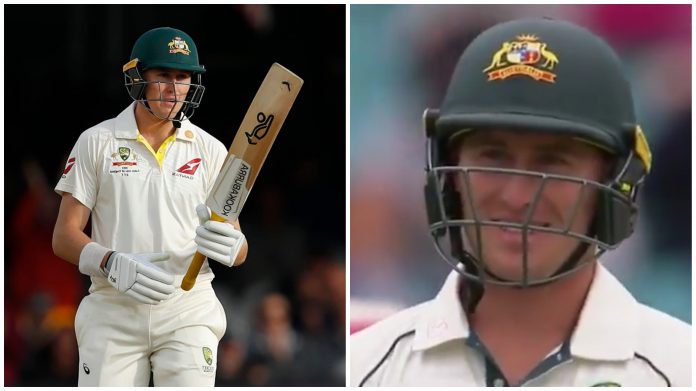 Marnus Labuschagne’s antiques on the pitch attracted attention of the commentators during the ongoing test match between India and Australia. 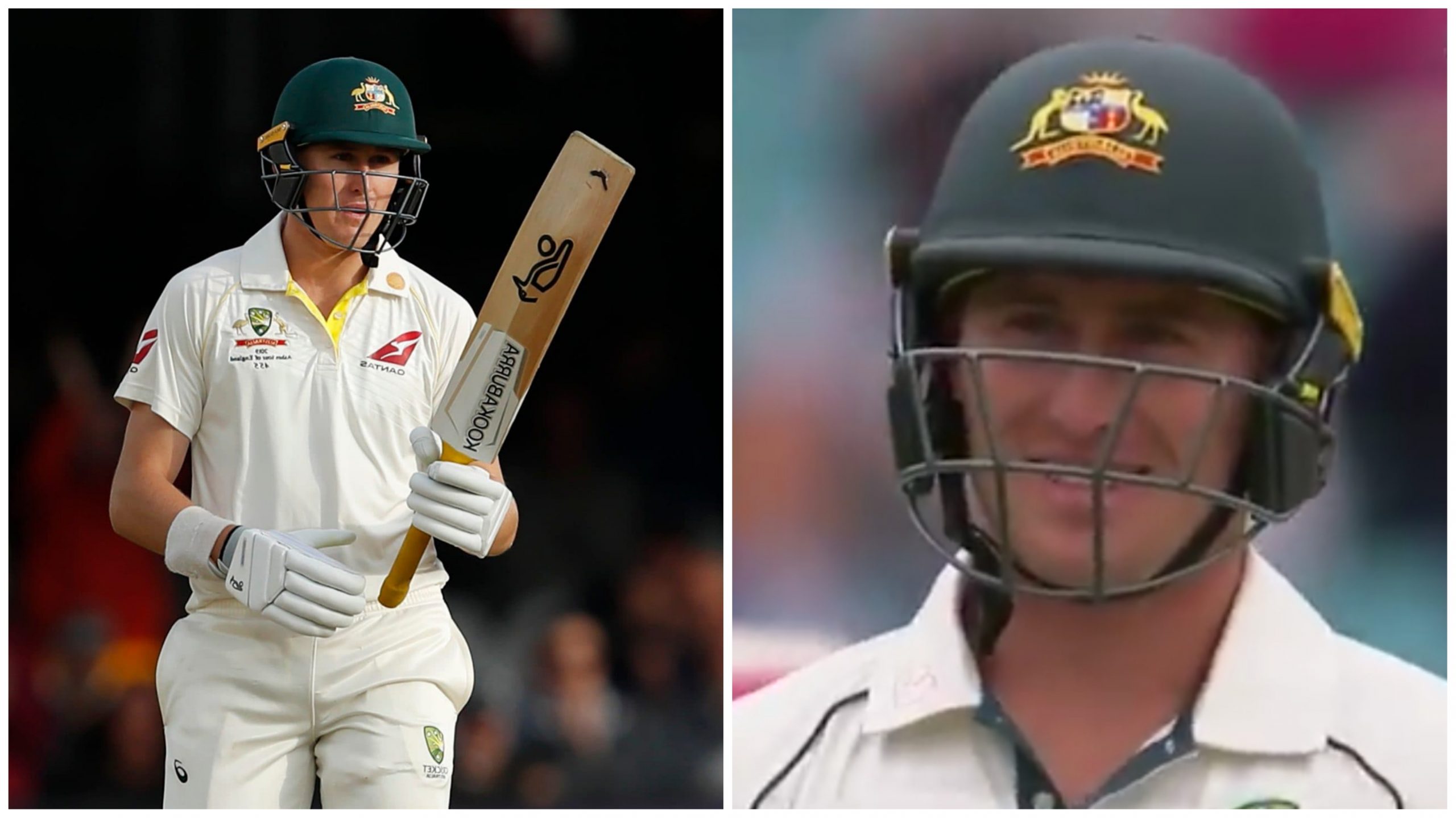 LABUSCHAGNE STARTED OFF BY ASKING GILL HIS FAVOURITE PLAYER

Labuschagne started off by asking Shubman Gill who his favourite batsman was, to which Gill answered that he would reply to him later. The Aussie rising star went on to comment that Gill could answer his question after the ongoing ball got played. He did not stop speaking, however, and vocally contemplated whether Gill’s favourite cricketer was Sachin Tendulkar or Virat Kohli.

THEN HE WENT ON TO IRRITATE ROHIT SHARMA

Later, when Rohit Sharma was on the crease, Labuschagne started screaming for a catch, even before the ball was bowled, much to the laughter by commentator and retired Cricket icon Shane Warne. However, Sharma’s defensive technique meant the upstart Aussie would not get the catch he wanted to get.

“That’s a lowey,” Labuschagne screamed again after a slow delivery to the Indian batsman, again to the attention of commentators Howie and Warne. Finally, Labuschagne went on to ask Rohit Sharma, who just arrived before the third best, “What did you do during quarantine?” The commentators were in laughter all over again even as Sharma ignored him and captain Tim Paine decided to move him away from his short fielding position.

Here is the footage:

IT WAS A GOOD NATURED BANTER, CONTRARY TO THE SLEDGING OF PAST AUSTRALIAN TEAMS

Sledging is often seen to be a detrimental event for what is known as the gentleman’s game. The purpose of sledging is to try to weaken the opponent’s concentration, thereby causing them to make mistakes or underperform, which is done through the process of either insulting or verbally intimidating the opposing player, usually the batsman. The insults may be direct or feature in conversations among fielders designed to be overheard.

The Australian Cricket Team was once especially known to sledge opposing players. However, since the sandpapergate, the culture of the team has reportedly been changed, and the amount and ruthlessness of sledging has decreased over time. However, cricket always has time for some good natured banter, as shown by Labuschagne.