The fourth Test between India and Australia have been taking place in Brisbane where Australia skipper Tim Paine has elected to bat first after winning the toss. While sledging or trying to disturb is quite common in the longer format, former Australia players Shane Warne and Mark Waugh were not happy with Rishabh Pant’s constant words from behind the stumps and they asked him to ‘zip it’ when the bowler starts his run-up. 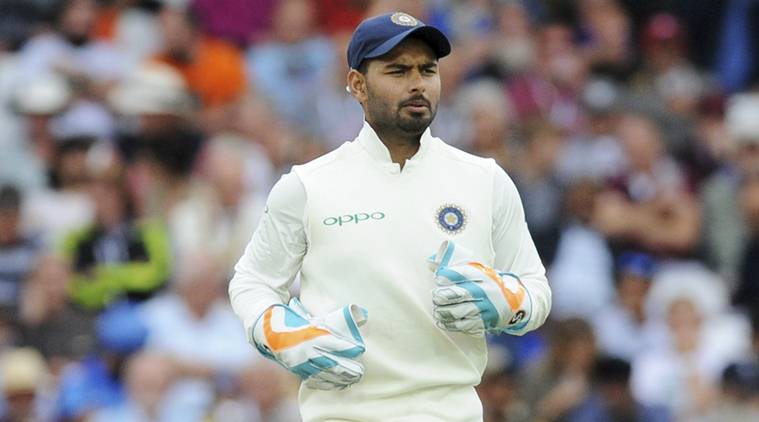 Rishabh Pant was seen speaking constantly near to the Australian batsmen on Day 1 of the fourth Test and trying to encourage the bowlers. However, both Waugh and Warne said they had no problems with that but claimed that his timing should be better. Meanwhile, Matthew Wade and Pant were seen exchanging words in an over from Washington Sundar in the second session, where Wade delayed the process before the delivery of the off-spinner.

“I don’t have a problem with the keeper talking but not when the bowler is about to bowl. You’ve got to zip it then,” Waugh said on Fox Cricket.

“I’m a bit with you Jun (Junior), I don’t mind the encouraging and Rishabh Pant has a smile on his face, he’s having a laugh with his teammates around the bat. But if the bowler is starting to come in, that’s the time to just zip it and let the batsman concentrate.”

However, the former greats have said umpires should control in such situations.

“I think the umpire has got to take some control in these situations,” Waugh said. “It’s out of the players hands, the umpires have got to control the game out there. If it starts getting too much or it’s holding up play you’ve got to get the standards right out there if you’re umpiring.”

As far as the game is concerned, Australia put up a decent total of 274 for 5 on the back of a stunning century from Marnus Labuschagne. Apart from him, Steve Smith scored 36 and Wade scored 45.