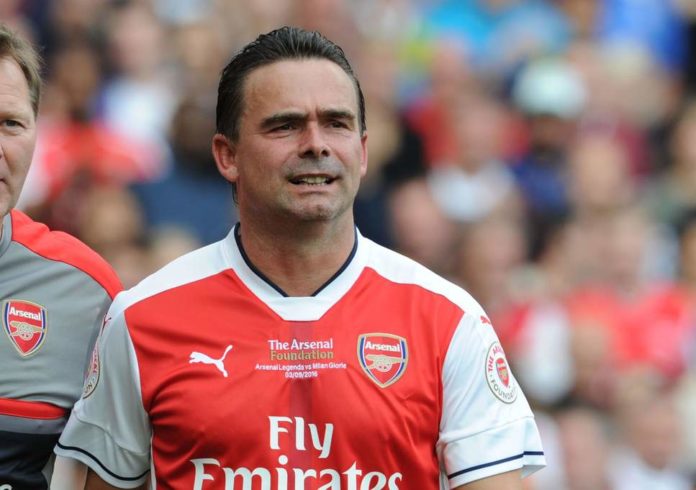 Ajax technical director and former Arsenal star Marc Overmars is again said to be in pole position for an identical role at his former Premier League club, after the Gunners’ prime prospect, Monchi, reportedly agreed to move back to Sevilla. The Gunners will welcome the Dutch international should he leave his post at Ajax. 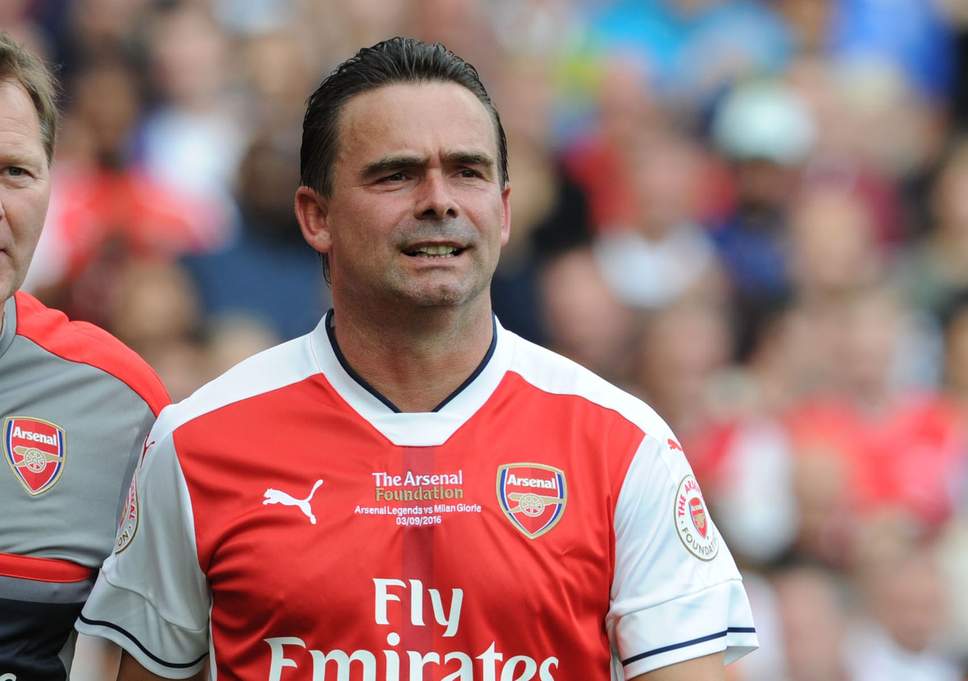 Following his sacking from Serie A side AS Roma last week, transfer specialist Monchi appeared all set to reunite with Unai Emery at north London as Arsenal had hoped to appoint the Spaniard as the club’s technical director. However, they have been dealt a huge blow in that pursuit of theirs as Monchi already agreed a three-year deal with La Liga side Sevilla, where he stayed for 16 years and in the course met with Emery, reports in Spain claim.

However, as things now stand, Arsenal head of football Raul Sanllehi is considering the next prospect in line, former player Marc Overmars, for the technical director role at the Emirates.

Things still might not go smoothly for the Gunners as Ajax appear in no mood to part with their former player, especially since he revived the Eredivisie side, and with 18 months still left on his contract.

Another report suggested that Sven Mislintat’s role, which he left in early in February, will not be taken up by the new technical director, but current head of international recruitment Francis Cagigao will step up instead. Cagigao was responsible for bringing notable stars like Cesc Fabregas, Hector Bellerin and Alexis Sanchez to the Emirates.