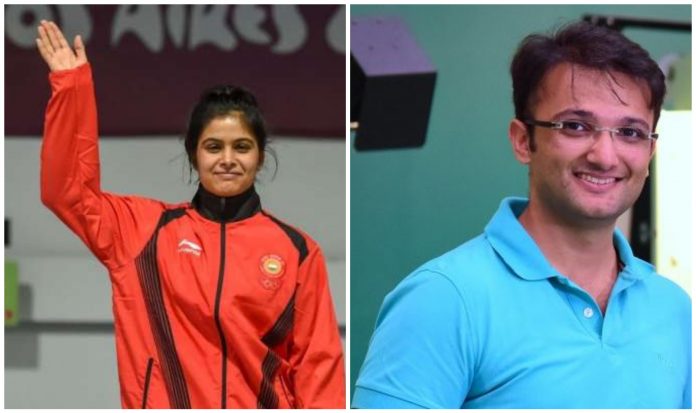 Manu Bhaker, the pistol shooting sensation has been training under Ronak Pandit after her split with her previous coach Jaspal Rana. 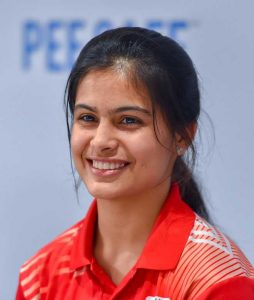 Pandit is a Commonwealth Games gold medalist himself and he has been training Bhaker for about three months and both of them have planned out a strategy to clinch some medals at the quadrennial event.

“We have trained for about two and a half to three months and put in a plan for her.”

“We prepared a lot for the finals, discussed how the mind affects the body and how we could manage the mind better for better execution of the technique. We have made good progress in the time we got and I am satisfied with it.”

It was Pandit who oversaw her training during the Croatia tour.

Both Pandit and Bhaker are aware of the huge expectations, but according to Pandit, Bhasker is not bothered by it.

“Ahead of the Olympics, she is calm and composed, fully focused on the task.”

When asked about his thoughts regarding the Indian pistol shooter’s prospects at the Olympics, he sounded very optimistic, “They just need to focus on the process and not think much about the results. Appearing in the Olympics is different from other events.”

Pandit also said that shooters need a peaceful environment to focus. All distractions should be eliminated. He was a bit upset about the training situation at the venue. None of the pistol shooters could practice beyond 30 minutes yesterday. But he remains optimistic about the outcome at the Games.

Pandit turned to coach after having a successful career as a pistol shooter himself. Previously, he has coached Heena Sindhu, his wife, for the 2012 London Olympic and 2016 Rio de Janeiro Games.