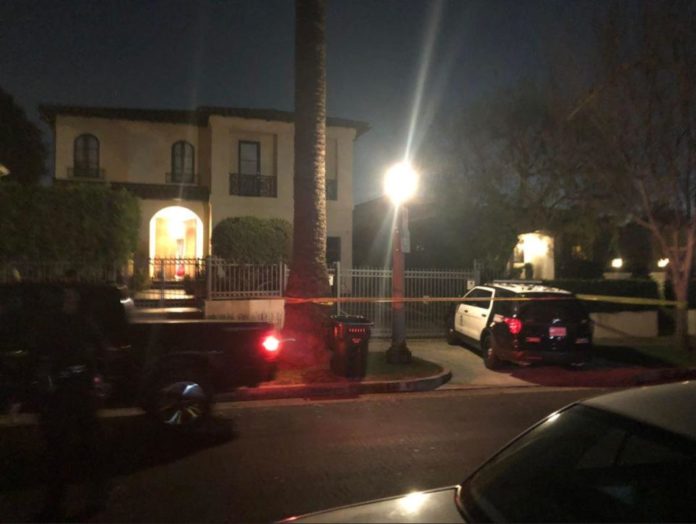 As Manny Pacquiao was brutally beating Adrien Broner inside the ring at the MGM Grand Arena in Las Vegas, his luxurious apartment in Los Angeles was being robbed by burglars.

According to ABS-CBN’s Steve Angeles, Pacquiao’s Los Angeles home in Larchmont neighbourhood was robbed while the fighter was in Las Vegas. 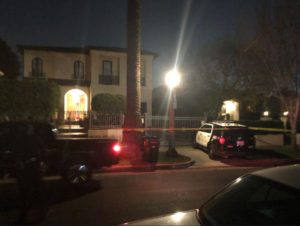 The break-in was discovered by the Los Angeles police department after a routine drive-by. According to US-based publicist Fred Sternburg, “nothing substantial was stolen.”

As Manny Pacquiao makes his way back to LA,Police are outside of his home. Apparently it’s been robbed while he was out in Vegas. Few of Manny’s advance security are now talking to investigators. pic.twitter.com/4ObQwjATVb

A report from NBC San Diego said: “A citizen contacted authorities to report the burglary on the 500 block of N. Plymouth Boulevard in the Larchmont area at approximately 4:15 p.m., according to the Los Angeles Police Department.”

Manny Pacquiao comfortably defeated Adrien Broner via 12-round unanimous decision and the Filipino legend banked around $20 Million payday for this fight.

The fight is reported to have sold over 400,000 PPV buys according to Fox Sports insider Mike Coppinger which would bring in revenue over $30 Million and then there’s more money to be made from site revenue, foreign revenue, sponsorship dollars, and other collateral revenue streams.