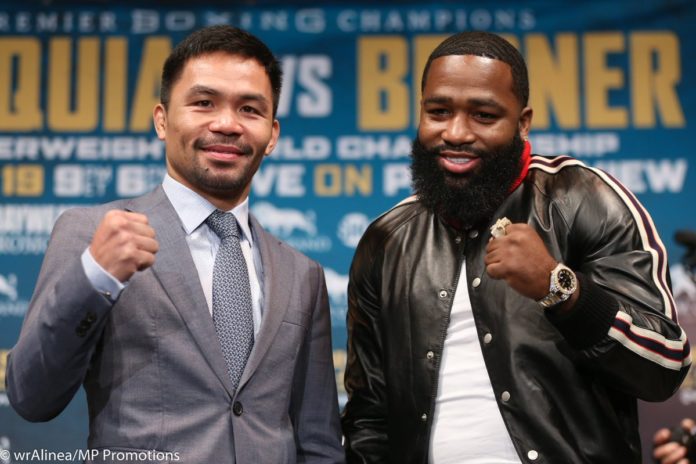 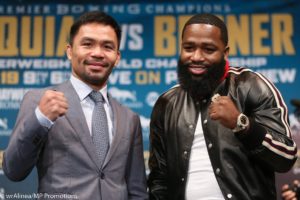 The pair will fight on January. 19 at the MGM Grand Arena in Las Vegas, Nevada.

It will be Pacquiao’s first fight since he knocked out Lucas Matthysse in Malaysia. Before that he lost a controversial decision to Jeff Horn in Brisbane, Australia.

Broner was really looking forward to the matchup and was respectful towards Pacquiao in the beginning.

“Of course, things he’s [Pacquaio] done in the game are unbelievable. I know Jan. 19 I gotta be at the top of my game. I’m gonna (mess) him up.

“I got three losses, he’s got (seven). He’s been knocked out; we know he can go to sleep. I got the stuff to do it. I’ll hit the jackpot overnight.”

Boxing fans have always wanted to see this matchup and they finally have their wish fulfilled.

Who do you think wins this fight?

VIDEO: Oleksandr Usyk brutally knocks out Tony Bellew in the eight round