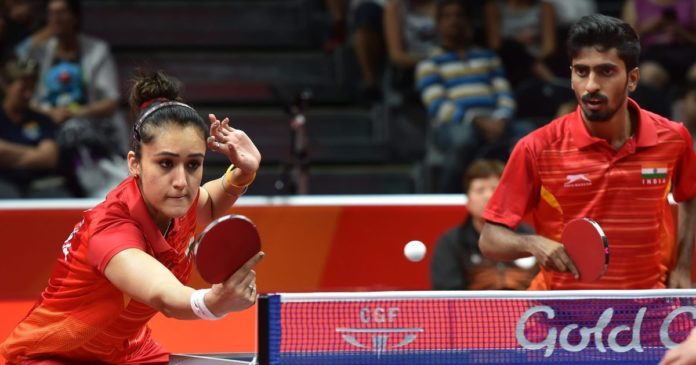 Sharath Kamal still remains the highest ranked Indian in the Men’s rankings, holding the 31st position with a cumulative 9298 points. Apart from these three individuals, there are no other Indians in the top 100.

Harmeet Desai and Amalraj Anthony climbed ten and twelve places to sit on the 103rd and 135th position respectively whereas Soumyajit Ghosh stumbled to the 145th position from the 137th spot.

In the women’s rankings, Mouma Das and Madhurika Patkar maintained their 110th and 123rd position whereas Ayhika Mukherjee took a giant leap as she soared from 166th spot to reach the 128th position.