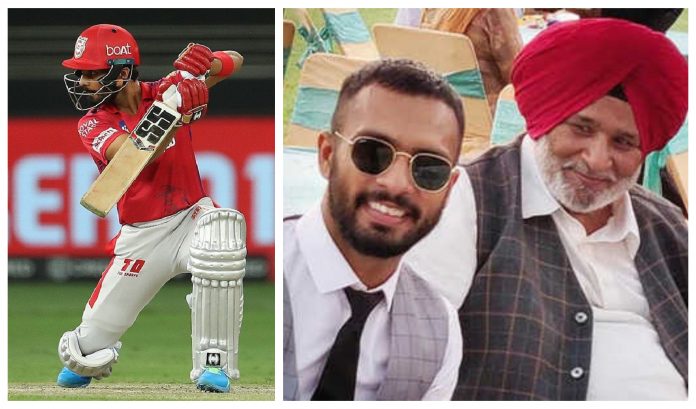 As the tournament reaches its business end, KXIP have garnered momentum at the right time by breaching into the top four with two games remaining. In their latest triumph against KKR in Sharjah, Mandeep Singh led the way with an unbeaten 66 which anchored the tricky chase.

The 28-year-old batsman lost his father and opted to play for the team in a display of exemplary spirit following the absence of regular opener Mayank Agarwal. Mandeep Singh was asked to open the innings once again in a virtual must-win game against KKR. 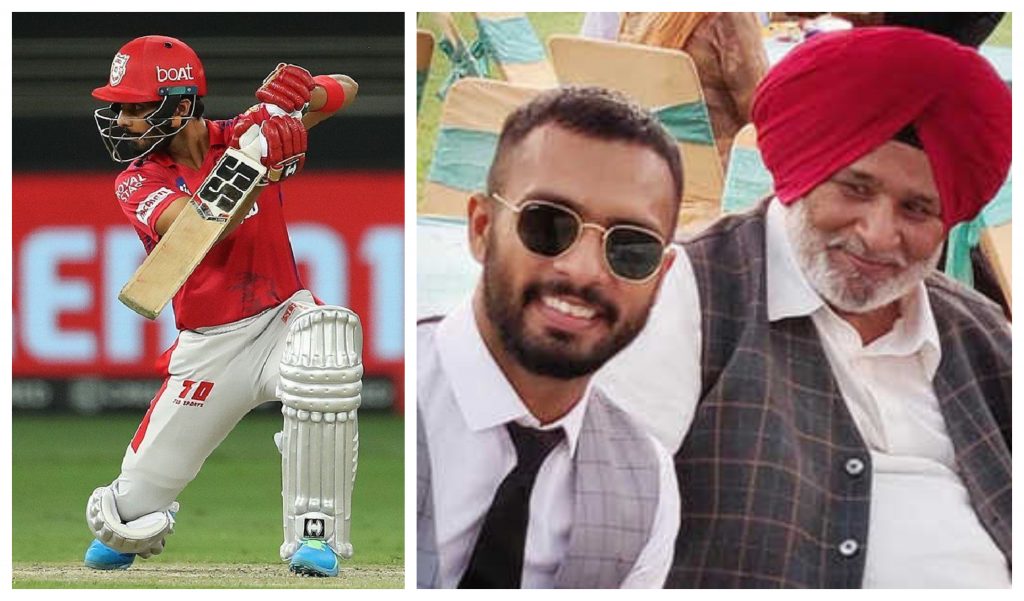 Mandeep Singh, despite starting slow, kept on playing his natural game and accelerated once he settled in. With Chris Gayle doing the hitting at the other end, the former RCB player held the fort by anchoring the innings and remained unbeaten till the end for 66 off 56 deliveries.

After the match, Mandeep revealed that his late father always used to ask him to remain unbeaten during the innings. He said:

Mandeep had skipper Rahul’s full backing in the run chase

Furthermore, Mandeep revealed that KL Rahul backed his approach to settle into the innings and not going for the kill right away. The backing proved dividends as his eased approach was contradictory to the one opted by KKR who endured a collapse in the first innings.

“I had a talk with Rahul before the start of the game. Last game I was trying to score quicker and I wasn’t comfortable doing that. I told Rahul if I play my normal game, I will win the game and I had the belief. He (Rahul) told me to back my game and play the way I want to play, pretty happy with the win.”

To conclude, he revealed that he told his partner at the other end and former RCB teammate, Chris Gayle, to not retire from the game.

“He (Gayle) was just telling me to keep batting and play till the end and I just told him that he should never retire. He is too good. We are very excited.”