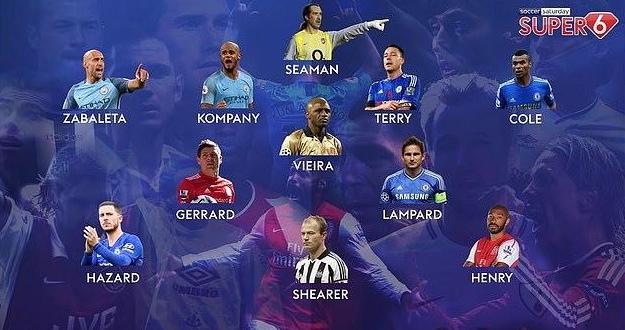 Manchester United’s Class of 92 must know a couple of things about football, right? They emerged from the youth system at Old Trafford in the 1990s and went on to achieve amazing things at the club.

Sky Sports recently published a video in which they sat down and penned their all-time Premier League XI. The catch? No Manchester United players were allowed. Phil Neville, Ryan Giggs, Gary Neville, Nicky Butt, and Paul Scholes were the people tasked with picking the team. The final outcome was an intriguing one.

In goal, they opted for former Arsenal goalkeeper David Seaman, after also considering Chelsea legend Petr Cech. Chelsea were represented in the defence though, as both John Terry and Ashley Cole were picked. The other components of the back four were Vincent Kompany and Pablo Zabaleta, both Manchester City icons.

Steven Gerrard was the only Liverpool player picked, and he was accompanied by Frank Lampard and Patrick Vieira in a formidable midfield trio. In attack, Alan Shearer was flanked by Thierry Henry and Eden Hazard on either side. When asked to include just one United player, the consensus was to put Cristiano Ronaldo in place of Hazard. 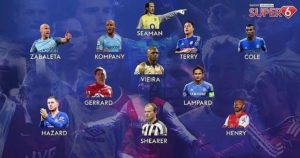 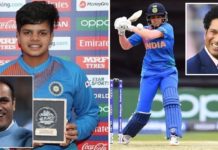 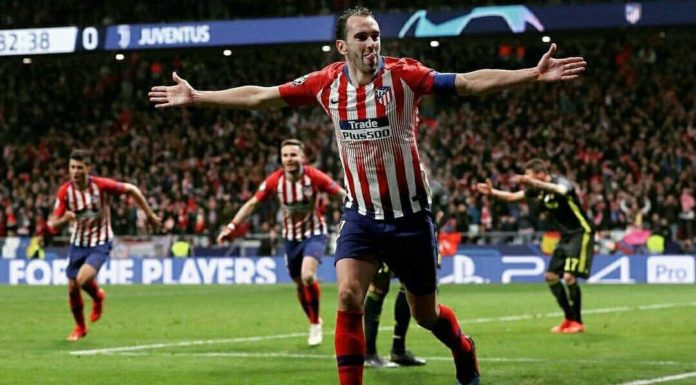 Atletico Madrid put Juventus to the sword in 2-0 win

Juan Mata apologizes to United fans after the draw against Huddersfield

Tamil Thalaivas and Gujarat Fortunegiants decimate their opponents on the 2nd day of the...

Dortmund executive director : Sancho is not for sale